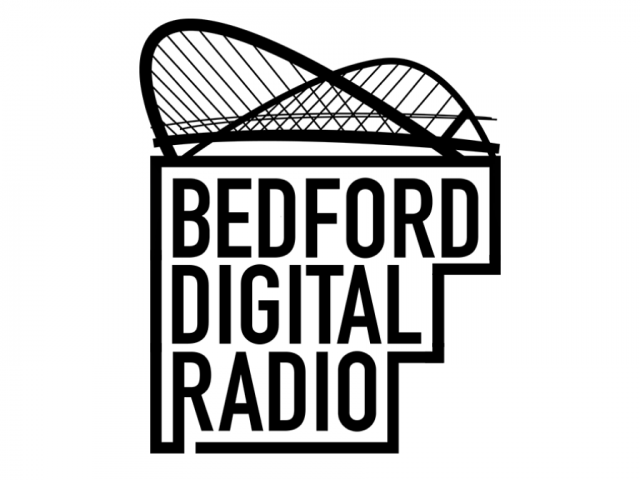 A consortium of local community-based radio stations is aiming to bring DAB radio to the Bedford area.

The Bedford Digital Radio initiative is being led by Martin Steers, co-founder of Bedford Radio.

“There are so many local and community-based stations across the area that need a route to broadcast, and local DAB radio is the right opportunity,” said Martin.

“I’m proud to be bringing community organisations together for a community-owned and operated platform.”

Small Scale DAB (SSDAB) is currently being rolled out across the country and the Bedford area is currently open to applications, with a deadline of the 25 April.

Bedford Radio has been lobbying hard with the regulator Ofcom and the Government’s Department for Digital, Culture, Media & Sport (DCMS) for access to broadcast, and SSDAB has been offered up as the best route to take to the air having been denied the opportunity to apply for a local FM license.

The consortium has received good support from local and national radio stations that want to be involved, it’s also receiving support from Bedford’s elected leaders.

“I am looking forward to seeing more local radio stations take to the air with a dedicated digital radio service for Bedford,” said Mayor Dave Hodgson.

“We fully support and wish Bedford Radio and their community consortium the best of luck for their application to provide this service.”

“Community radio plays a vital role in local democracy and social cohesion. In a world where we are bombarded with information and too often disinformation, it’s really important to hear content relevant to people’s lives from a trusted, knowable, friendly local figure on issues often overlooked by commercial or mass-media broadcasters.

“Local radio gives people a stake in their community keeping them informed and entertained.  It gives a voice to the voiceless and brings comfort to many – especially those enduring loneliness and isolation.”

Bedford Digital Radio is planning on covering Bedford and the surrounding area and is still inviting anyone interested in broadcasting across the area to get in touch before 5pm on Friday 22 April to register interest. You can find out more information at their website bedforddigitalradio.com or by emailing martin@bedford.radio.