Bedford Olympian Etienne Stott has been arrested during the Extinction Rebellion climate change protests in London this weekend.

The BBC reports he was carried from Waterloo Bridge by four police officers on Sunday evening.

Speaking on Saturday about the protests, Etienne said: “I don’t think there is anything more meaningful that I could be doing in my life right now.

“I feel like it is really tough to disrupt people’s lives like this, but this is really important because I believe the disruption that will come down the line if we do not declare a climate emergency and do not tackle this situation of climate change, it will just dwarf any inconvenience here today.”

963 people had been arrested during the Extinction Rebellion protests in the UK capital by Sunday evening.

The protests have seen thousands of people campaigning at sites including Oxford Circus, Waterloo Bridge, Westminster and Marble Arch.

Etienne Stott is not amongst 40 others who have so far been charged by the Metropolitan Police. 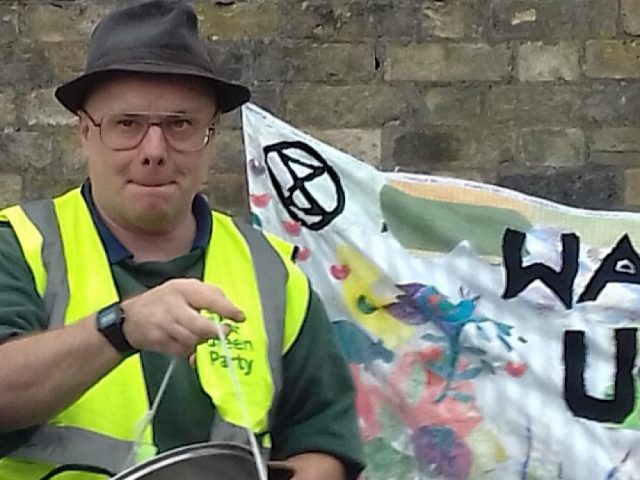