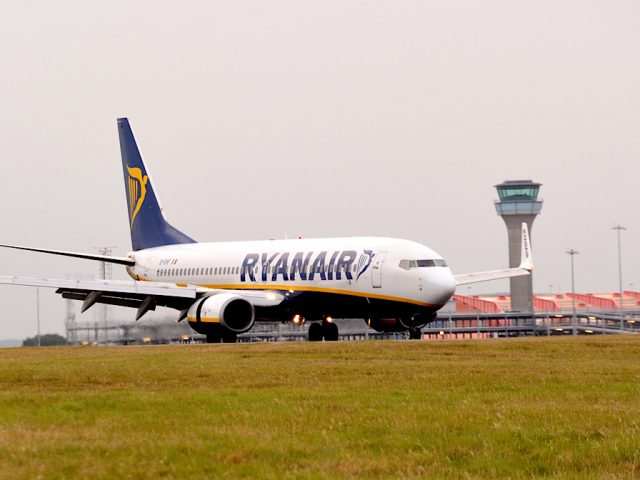 A man from Bedford who was abusive to cabin crew, other passengers and police after consuming duty free vodka on board a flight to the UK, has been jailed for eight months for being drunk on an aircraft.

James Butterworth, 49, of  Norse Road, Bedford, arrived on a flight into London Luton Airport from Malta at around 6pm on Thursday 10 October.

Police had been alerted by the airport authority that he was drunk and disruptive, and continued to drink vodka from a bottle he had purchased before boarding the flight.

Despite being warned by cabin crew and the captain, Butterworth became angry and abusive and was restrained by another passenger.

Police attended the aircraft when it landed, and he was arrested.

At Luton Magistrates’ Court on Friday (17 January), Butterworth was jailed for eight months, and ordered to pay £149 victim surcharge.

Investigation Officer, Charlotte Zhivago, of the Bedfordshire Police Airport Policing Unit said, “An aircraft cabin is a confined, pressurised environment, where a smaller amount of alcohol can make you drunk a lot quicker than in a non-pressurised space.

“It is an offence to be drunk on an aircraft and yet, after being warned by cabin crew, and the aircraft captain, Butterworth didn’t stop drinking or moderate his behaviour.

“Air passengers must be capable of following safety instructions, and be considerate towards the safety of other passengers and crew.

“Hopefully this substantial sentence will see him reflect on his behaviour, and understand his continued action potentially risked the safety of all on-board; himself included.

“This will also send a message to those who think it is OK to drink to excess on an aircraft, and ignore instructions from crew.”

Clare Armstrong, Head of Passenger Services at London Luton Airport, said, “We welcome the conviction of this passenger following their behaviour on board their flight from Malta to Luton.

“Abusive and disruptive behaviour will never be tolerated anywhere in the airport and we continue to work in partnership with Bedfordshire Police and the wider airport community to ensure the airport is safe, secure and enjoyable for all who use it and work here.”