For the third consecutive week, Mohammad Yasin, the MP for Bedford and Kempston, has addressed Boris Johnson at Prime Minister’s Questions (PMQs).

And for the first time, PMQs was broadcast with British sign language interpretation.

Today (Wednesday), Mr Yasin asked the Prime Minister when inpatient mental health beds would be returned to the town.

A British sign language captioned video can be viewed here.

Since the closure of Weller Wing in 2017, Bedford has been promised a new inpatient mental health facility.

An inspection from the CQC outlined that the estate was not suitable for patients recovering from a crisis so when the contract ran out in 2017, the facility was closed with assurances from the East London Foundation Trust (ELFT) that a new acute inpatient facility would be opened.

Currently, Bedford residents in need of crisis care are required to travel at least 20 miles to access services or visit loved ones receiving treatment.

Mr Yasin challenged the prime Minister on his party’s commitments in the 2012 Health and Social Care Act to create parity of esteem, the principle by which mental health must be given equal priority to physical health.

This afternoon, Mr Yasin asked the Prime Minister, “For many years Bedford has been promised a new inpatient mental health facility – especially since provision at the Weller Wing was closed in 2017.

“Yet patients are still travelling over 20 miles to access services.

“Will the Prime Minister explain how this demonstrates the parity of esteem in mental health care that his party promised in 2012?”

“The Government is nowhere near delivering on the law they enacted 8 years ago to create parity of esteem in the healthcare system so mental health patients in crisis can access appropriate local care when they need it.”

In his response, the Prime Minister repeated his claim that the Government is investing record funding in the NHS.

Prior to 2010, the long-term funding increases in the NHS were 4% per year compared to the Tories’ commitment of 3.1%.

“Mental health problems account for 28% of the burden of disease but only 13% of NHS spending,” said Mohammad Yasin.

“It’s clear to see that nowhere near enough funding is being invested in mental health services to make parity of esteem possible.

“Bedford residents are being totally let down and have waited far too long for the mental health services they were promised to be delivered.

“It’s time for all parties involved in securing these services to act on their commitment and return this vital service to patients in desperate need.”

On Wednesday 29 January, Mr Yasin asked the Prime Minister about the Government’s rejection of The Grange School’s bid for funding under their Condition Improvement Fund (CIF), which Mr Johnson agreed to look into.

The previous week, on 22 January, he urged the PM to invest in GP services, following the news that Cater Street Surgery had been placed in special measures.

More ‘birth partners’ set to be allowed in to Bedford Hospital 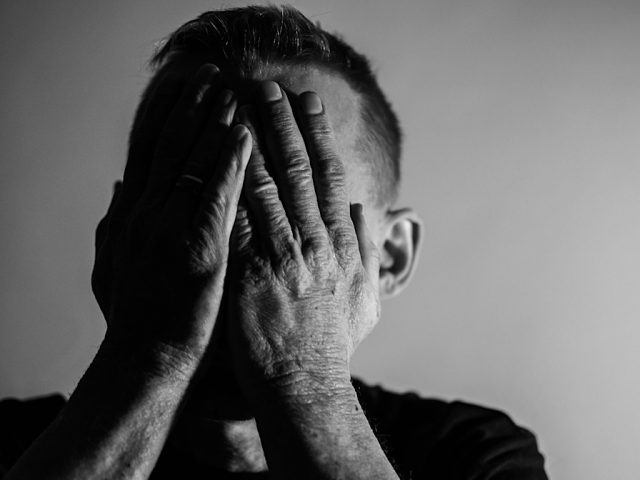