At just 15 years, two months and six days old, a member of Bedford Judo Club has been confirmed as the youngest in the country to receive their black belt.

At her grading last weekend, Laura Allen proved that hard work, training, dedication and the love of her chosen sport paid off as she became the youngest person in the country ever to achieve black belt status.

The achievement has been confirmed by the British Judo Association Dan Grade registrar.

At the grading, Laura was the youngest judoka to attend. After winning the first two fights with Uchi-mata and a massive o goshi, this allowed her to progress to the traditional line up.

This involved Laura being presented with three opponents, the first of whom she beat in 10 seconds, swiftly followed by the second judoka who Laura arm locked on the ground, finishing the line up with a massive hari goshi for her third opponent.

To gain her first Dan, Laura has taken the kata and gained 100 points. 50 points through competitions ending with 50 more at the grading.

Robin Gell 6th Dan, level 3 Technical Officer said, “We are very proud of Laura for her outstanding personal performance in judo, including obtaining her black belt – the youngest in the United Kingdom – and being a gold medallist in the National Schools Championships.

“Furthermore her great contribution to coaching and the splendid example she sets to others in the sport both locally and nationally.”

Bedford Judo Club was formed in 1951 by two brothers, John and Arthur Zweetsloot.

They started the club with a few straw mats in Roise Street and operated in various locations before settling at Bedford Academy on Mile Road.

Robin aged 82, Tony aged 79 and Dick aged 79 each have 60 years experience and are still coaching juniors and seniors.

The Club trains at Bedford Academy on a Monday and Thursday Evening. Juniors is from 7pm till 7.55pm and Seniors is from 8pm till 9.30pm.< 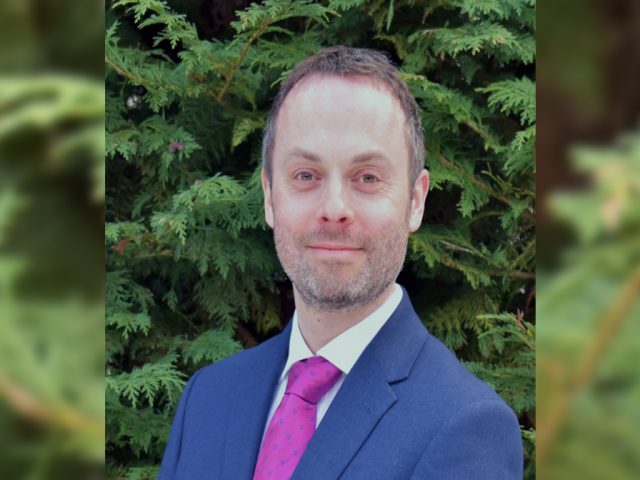