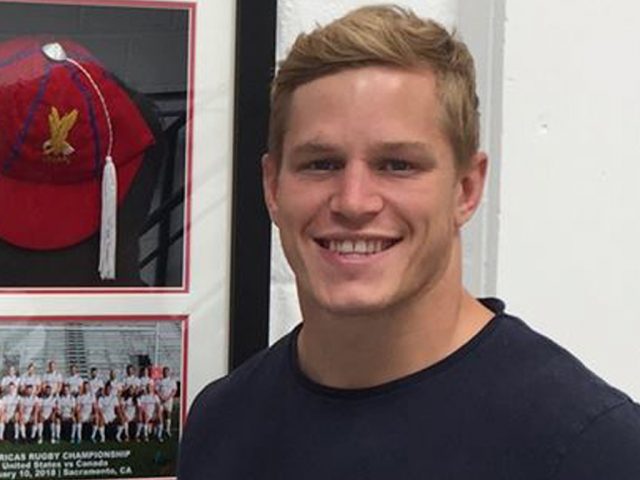 Bedford Blues Fly Half, Will Hooley, has joined the Bedford Independent as a freelance Sports Reporter.

While many will recognise Will from playing with the Bedford Blues, he is also taking a Journalism and Sporting Writing Degree for professional sportsmen/women at the University of Staffordshire.

His off-pitch writing career started while he was injured down in Exeter. He wasn’t able to play, so he decided to write. Since then he has enjoyed getting to understand the world of media, particularly in sport, and the avenues that it can lead to developing himself off the rugby field, and what he may do in his post-rugby career.

Will is currently in his second and last year of studies and juggles this with his professional rugby career. Speaking of his appointment, he said: “I am excited and grateful to join the Bedford Independent team to help illustrate the wealth of local sports Bedford has on its doorstep. This will not only help my degree, as a whole, but it will also help enhance my further understanding of the journalistic world.”

“We’ll do this with short-term work experience and paid freelance positions as often as we can. We already know Will has a strong talent in sports reporting but we’ll also give him time on stories away from the news desk too, so he can develop broader journalistic experiences.

“We’re delighted to have him on our team and promise not to distract him from his training with the Blues.”

So there’s no conflict of interest, the only team Will won’t by writing about is the Bedford Blues. This will give him time to cover all the other great Bedford sports teams. If you’d like Will and our sports desk to cover your team’s progress, then please email sports@BedfordIndependent.co.uk