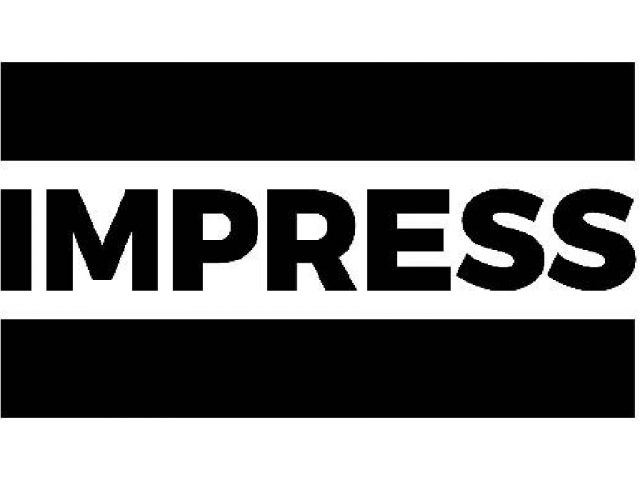 Paul Hutchinson, one of the founders of the Bedford Independent has been appointed to the Code Committee of independent press regulator IMPRESS.

The appointment is part of the regulator’s ongoing commitment to setting out clear editorial and ethical values in its standards code.

“I am very proud to have been appointed to the IMPRESS Code Committee, especially at a time when media ethics and accuracy are more important than ever,” said Paul.

“The Bedford Independent is a proud member of IMPRESS, putting its standards code at the forefront of our reporting, so our readers know what they read is fair, accurate and in the public interest.”

Paul has had a 20-year media career which has taken him from a reporter at a local radio station to deputy editor of what was then the country’s largest commercial radio news hub.

He then joined forces with Erica Roffe and Julia Course-Crofts to set up the Bedford Independent, now the most widely-read publication in Bedford Borough.

Amongst all this, Paul has also worked on the other side of the news fence, providing PR and marketing support in the public sector and also private sectors such as law, film, music, and education.

He has developed expertise in modern digital news channels including ever-evolving and emerging social media platforms.

“I am fiercely passionate about fighting fake news and promoting responsible and accurate journalism, we can only do this if we lead by example.

“I hope that as we grow, the Bedford Independent will empower younger writers of all backgrounds and opinions to become the responsible and ethical journalists of the future,” he said.

Andrea Wills, Chair of the Code Committee, said: “IMPRESS is committed to setting out clear editorial and ethical values in its standards code, both to protect the public and earn its trust and to support publishers to produce high-quality journalism and content.

“We welcome our new members and look forward to their contributions to our work.”

Officially approved regulator IMPRESS is currently undergoing a comprehensive review of its Standards Code on issues like discrimination, harassment and accuracy.

This is to make sure its members follow standards that continue to strike the right balance between protecting the freedom to publish and protecting the public in a changing digital media landscape.

Responses to the IMPRESS Code Review, which closed this month, will now be analysed and researched through workshops and consultation with members of the public, publishers and other organisations.

The Committee will then hold a further consultation and issue a new version of the Code in 2022.

Alongside Paul, who will join the code committee in April, three other respected media professionals were appointed:

To read more about the code committee and the work of IMPRESS, head to their website.