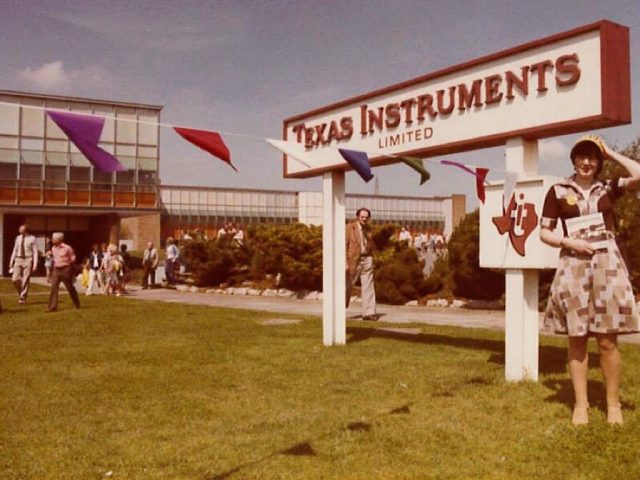 Bedford Heights, the former home of Texas Instruments, will host a reunion in May for ex staff of the electronics giant which operated in Bedford from 1960 until the early 1990s.

The event will take place on Saturday 11 May, bringing together former Texas Instruments employees and giving them the opportunity to meet old friends and see the newly refurbished building as it is now.

Based on a blueprint of their Dallas HQ – complete with a hurricane-proof roof – the iconic glass building on Brickhill Drive was home to Texas Instruments for over 30 years until it scaled down its UK operations, relocating to Northampton.

Known for its calculators, ‘Speak & Spell’ children’s computer and Nobel prize winner Jack Kilby, who invented the microprocessor, Texas Instruments was once one of the town’s biggest employers.

Two electronics companies, Axis Electronics and Bourns, took over part of the business from the company and still remain at Bedford Heights, with some employees having worked there since the start. 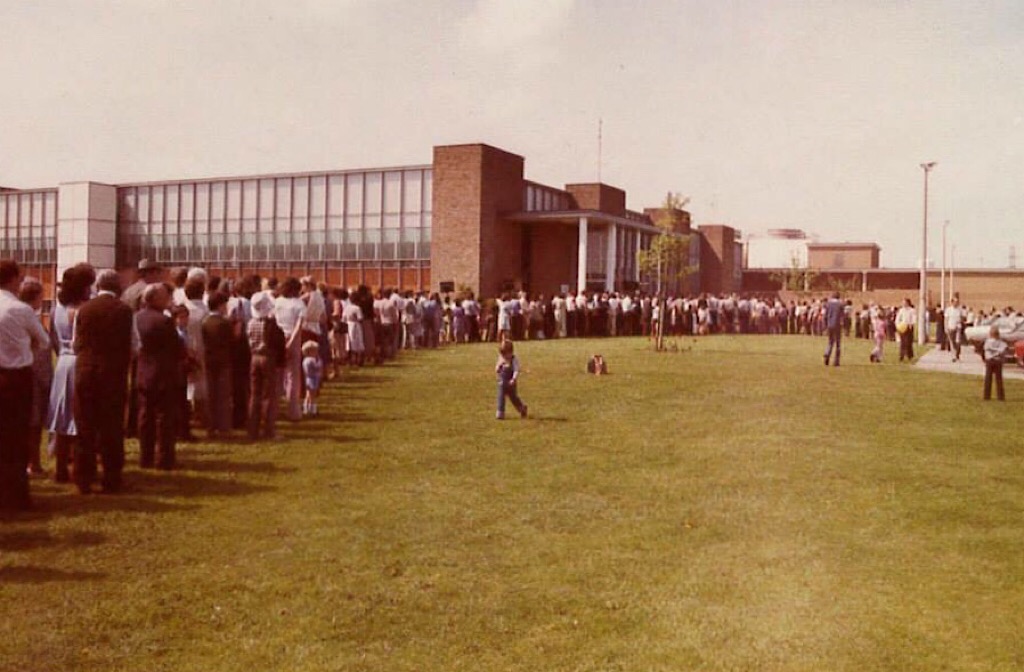 Tim Pain, director of Verve Developments, said: “Texas Instruments was a huge part of the Bedford community in the latter part of the 20th century and at the time would have employed a significant portion of the local population.

“What’s really striking is that the majority of people that come to Bedford Heights either as tenant businesses or visitors have some form of connection to the building, whether they worked for Texas Instruments themselves, or a friend or family member did.

“Many former employees and their offspring remember the popular children’s parties that were held for them; there are lots of memories here.

“When we set about refurbishing Bedford Heights, Katie Ferola, our designer, wanted to be sympathetic to the building’s heritage and incorporated various Texan elements into the redesign including our Texan riverbed garden, the Texan Longhorn murals in Graze Café, and decorative touches such as giant cacti and use of mid-century design and furniture. 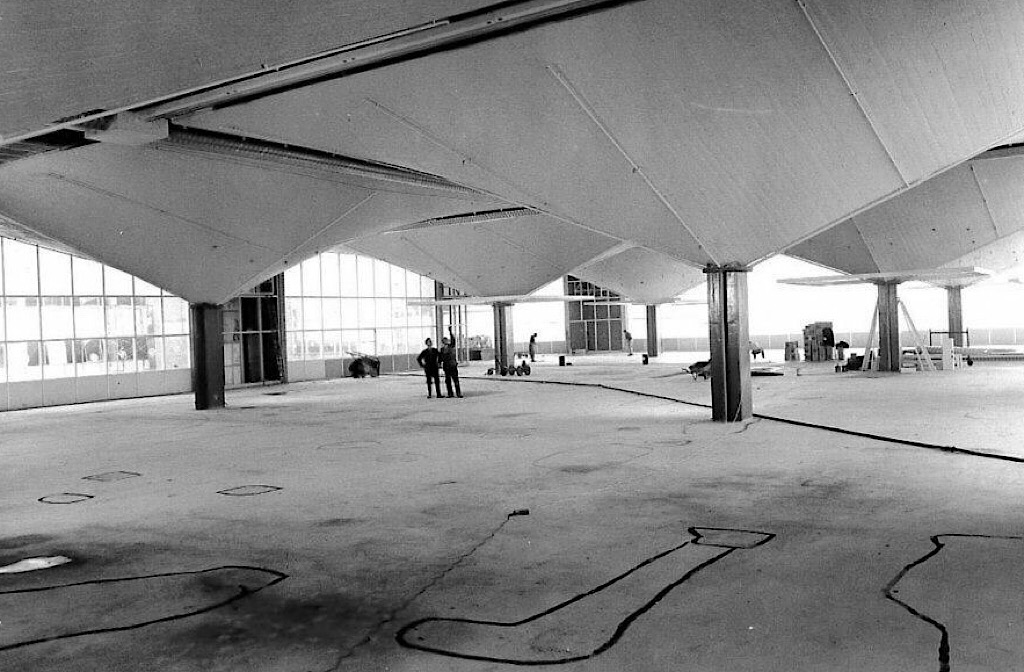 “Holding a reunion is something I have been wanting to do for a while as we hear so many stories from people who used to work here.

“We are really looking forward to the reunion in May and bringing together people who may have not seen each other for years and years. It will be an emotional day I’m sure.”

The Texas Instruments Reunion is being held on Saturday 11 May from 11am until 1pm. All ex-employees are invited.

To register your interest please email texasinstrumentsreunion@gmail.com by Friday 26 April.