An eight-year-old from Bedford has been heard at Morrisons stores throughout the UK, thanks to the supermarket’s partnership with CLIC Sargent as part of Childhood Cancer Awareness Month.

Olivia, who was diagnosed with Burkitt’s Lymphoma earlier this year, recorded a special in-store radio announcement which has been aired at all Morrisons stores.

As you can see from the video, when she heard the announcement at her local supermarket she was over the moon and couldn’t believe she’d been chosen for the campaign.

The recording asks shoppers to support fundraising in-store this Childhood Cancer Awareness Month (which runs through September) and asks people not to forget about children with cancer, as people return to a ‘new normal’ post-lockdown.

Olivia’s message was played every 90 minutes in Morrisons stores across the country throughout September.

Olivia had been feeling unwell just before Christmas 2019 and then after the holidays her parents realised she had a bit of a ‘paunch’.

She started complaining of pain more often so her parents decided to take her to the doctors, who sent them to A&E as all signs were pointing to appendicitis.

After some delays, she finally had a scan but the doctor was not concerned, and was happy to send her home. Luckily, her temperature spiked and she was taken into surgery.

Olivia’s dad, Chris, said, “We sat there, an hour and a half passed, two hours passed, two and a half hours passed and then we started thinking ‘where the hell is she? What’s going on?’ then three hours later the appendix doctor came in with another surgeon and they pulled the curtain behind her.

“Sian said ‘where’s my baby?’ and they said ‘she’s fine, she’s in recovery’. They sat us down and told us that when he opened her up the appendix was absolutely beautiful but there was a mass and this mass was attached to ovary, uterus, stomach, bowel”

Olivia’s parents later found out, when they were transferred to Addenbrooke’s Hospital, that she had a mass the size of a medium watermelon growing in her stomach. Later, they confirmed it was Burkitt’s Lymphoma.

Olivia went on to have five months of chemotherapy, with the majority of her treatment during lockdown which meant she could only have one parent on the ward at once.

Chris said, “She was home a maximum of a month in the five months – she’d come home a few days at a time or she might do a week if we’re lucky. She would temperature spike after a couple of days and then back we’d go and she would be in hospital.”

While many people are seeing friends, getting back to school or work, and taking trips away, some young cancer patients are still facing strict guidelines and an uncertain future.

Childhood Cancer Awareness Month aims to let young people with cancer know that they haven’t been forgotten about. 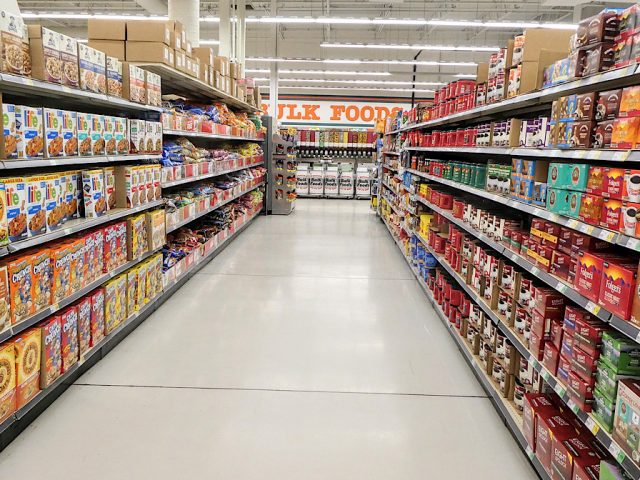 Sunday fun day with a difference at Evermore Tattoo Parlour