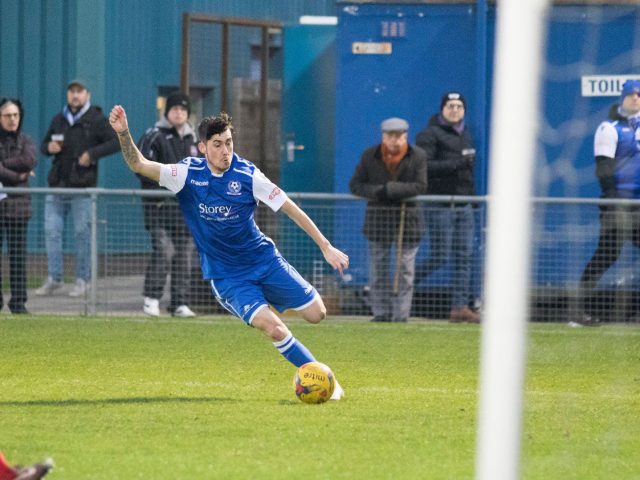 Bedford Town F.C. manager Jon Taylor believes that another cup upset can happen tomorrow in the second round of the FA Trophy away at National League side Chesterfield F.C.

The Eagles, who emphatically beat Aldershot Town in the first round of the competition 7-0, are aiming to continue their historic cup run, something not seen at the club for over 25 years.

“It’s our cup final” Taylor said, “The lads are feeling pretty confident even though we are underdogs. Training has gone very well this week and we believe that we have a game plan in place to hopefully get us over the line.

“They may have not watched us and may not give us the decency about how we can play We’ve watched the last couple of their games and know what to expect.” 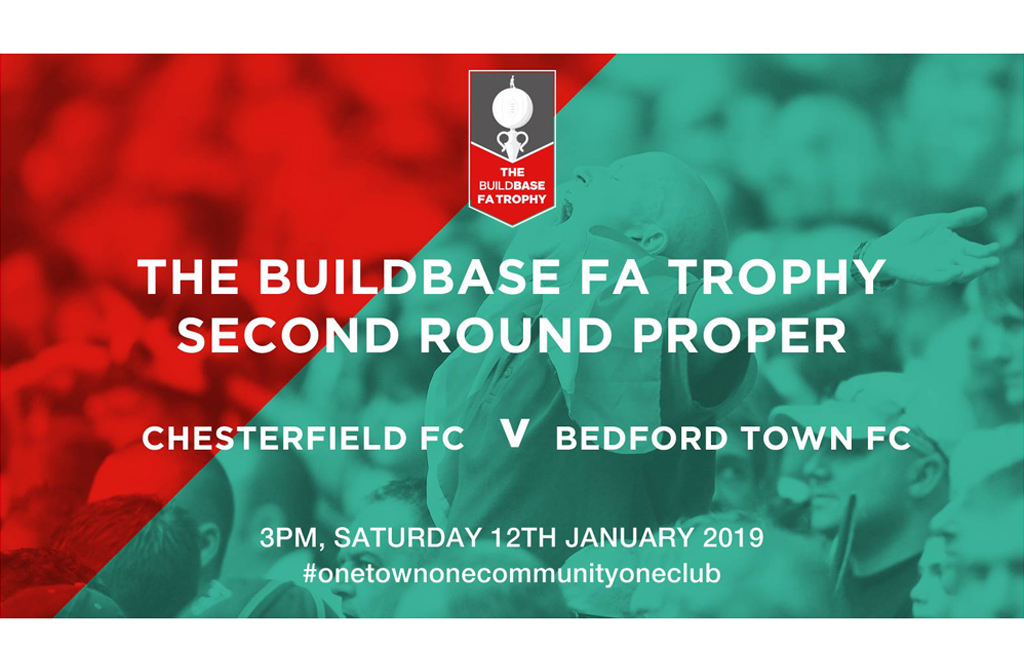 The Eagles recent form hasn’t been at its finest, with only one win in the last five games, the most recent result being a draw at home to Coleshill Town. Taylor knows that his side must be back to their best if they stand a chance to progress.

“We haven’t played as well as we can play. We should have won our last home game, we had plenty of possession and had a goal disallowed. At the end of the day we can’t make excuses, we haven’t been 100% clicking.

“However, lads are very buoyant, and this is cup football, one we are relishing” Taylor explained.”

Chesterfield F.C. have also been struggling with form. Sitting in the Vanarama National League relegation zone, lack of results stemmed the sacking of their manager and the appointment of club legend John Sheridan.

“I’m sure Sheridan will be looking to see a big reaction from his players on Saturday” Eagles’ boss Taylor believes. “We will worry about ourselves. We’ll go about our performance professionally and give it our best for the town.

“We’re expecting another great travelling crowd to Chesterfield as we got to Aldershot. They really made a difference and were ultimately a 12th man. Hopefully we can have that again.”