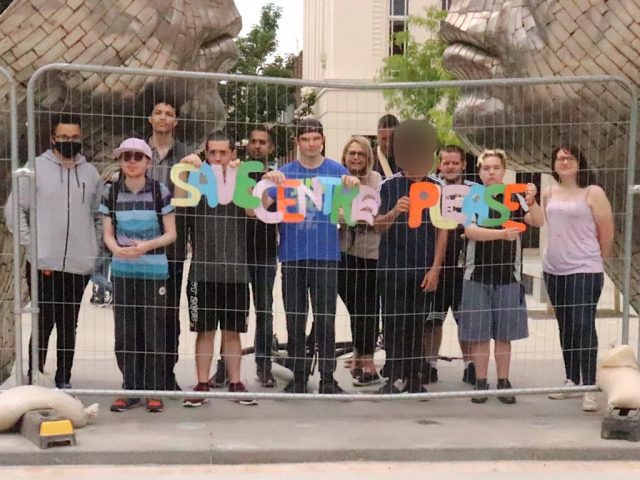 The charity, Bedford Develop, will close the doors of its Tavistock Street centre tomorrow (Thursday), despite a valiant campaign by staff and students to keep the education centre open.

Learners at the not-for-profit centre, which offers training and educational support to young people with special needs, were hopeful closure might be averted after finding out its Education Skills Funding Agency (ESFA) funding will be stopped in July.

Funding for Bedford Develop’s parent company was withdrawn by the government after financial irregularities were found.

Despite this having nothing to do with how the local centre was run, the withdrawal of central funding has meant that all of Develop’s regional hubs will now close.

Bedford and Kempston MP, Mohammad Yasin, who had supported the campaign and raised the centre’s plight in the House of Commons, said: “The reported closure of the Bedford Develop Centre is extremely sad news for the staff, students and parents who use the centre.

“I had asked The Minister to look at reintroducing funding for the centre based on the excellent teaching taking place. Unfortunately, the Government declined to allocate funds to this important local resource.”

Mr Yasin told the Bedford Independent he will be meeting with Develop’s Chief Executive and the head of the Bedford Centre tomorrow to discuss how the situation arose, and what the closure means for staff and students.

“The Council have assured me that provisions will be made for all students moving into next year,” he said.

“It is nevertheless disappointing news, and it is time that the Government started investing in education rather than cutting it back.”

Parents of students at the centre said that the decision was extremely distressing for students and their tutors.

Centre manager, Darshan Ohbi, confirmed to the Bedford Independent that the centre will close tomorrow (Thursday).