A new members only club, aimed at the over 30s, has been granted an alcohol licence, despite being in a heavily controlled area of Bedford town centre.

The owners, Poonam and Bali Chand, say the club and tea room, at the Old Probation Office on St. Peter’s Street, would have very strict rules.

The police and council’s own environmental health and licensing departments raised objections to the application, forcing the Chands to appear before the licensing sub-committee.

However, the police and environmental health officers withdrew their objections before the hearing.

Licensing officer, Geoff Potter, still had concerns about who would run the venue and quizzed the Chands during the hearing.

They say the club, to be called 3 St Peter’s, will be run as a tea room Friday to Sunday but have a function room for up to 80 people from Mondays to Thursday.

It would turn into a members only club on a Friday and Saturday evenings. It will not have loud music or beer on tap.

At the hearing, Poonam Chand said: “[The club] will provide food and drink for the older crowd. We love our town but the needs of the over 30s are not being met and what we want is not there.

“A lot of people our age can’t go out,” she added.

St Peter’s Street is on the edge of the council’s Community Impact Policy area. New licensees here must prove that their activities won’t add to anti-social behaviour in the town.

Frank Fender, the Chands’ licensing agent, told the committee that the councillors had to grant permission if all the concerns could be met. “It is a rebuttable presumption against new licences,” he said.

Mr Fender added that there had been long discussions to agree conditions with the police and the environmental health department, which include noise proofing for five residential flats within the building.

The applicants and Mr Fender were questioned during the two and a quarter hour meeting, which included time for council officers to discuss additional conditions with the applicants.

Committee chairman, Cllr Sarah Gallagher (Lib Dem, Eastcotts), confirmed that the licence would be granted as long as door staff were employed on Friday and Saturday nights for two months.

They also set a condition that the venue must close between 5pm and 5.30pm to make sure that the venue could convert from a tea room to a members’ only club.

After the hearing, the Chands said they were very happy with the decision. 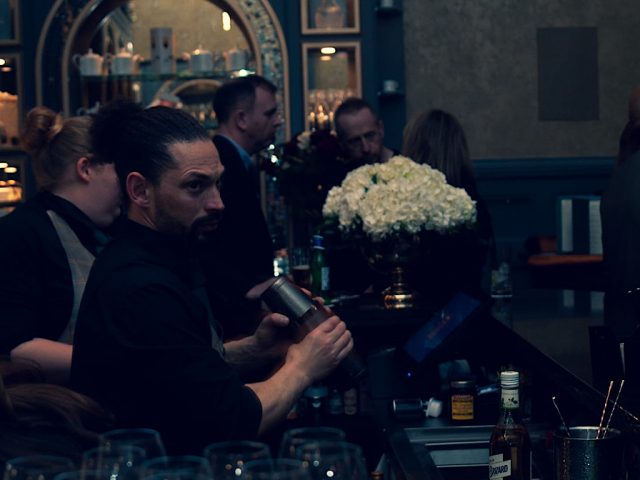 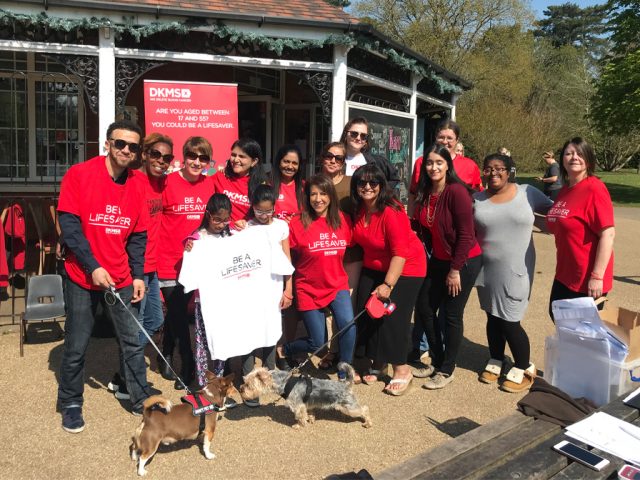