Emma Garrett, the widely respected Bedford businesswoman behind Kiosk At The Park, Pavilion At The Park and SoupFest Bedford has been appointed as a Deputy Lord Lieutenant of Bedfordshire.

The announcement was made in a tweet direct to Bedford Independent last night (3rd Sept) by Her Majesty’s Lord Lieutenant of Bedfordshire, Helen Nellis.

Speaking exclusively to Bedford Independent about her appointment, Emma Garrett said: “I am extremely proud, humbled and honoured to have been invited by HM Lord Lieutenant of Bedfordshire, Helen Nellis, to be one of her new Deputies. I look forward to taking on the responsibilities of the role; I am sure it will be a challenging, fascinating and extremely fulfilling time and I am thrilled to be working under such an inspirational Lord Lieutenant”

Emma will officially accept the honour at a ceremony in Bedford on Monday 10th September. 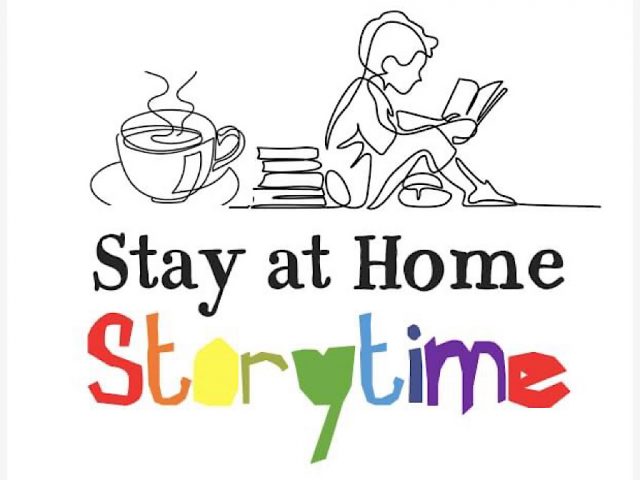 ‘Stay at Home Storytime’ launches to bring Bedford’s community together 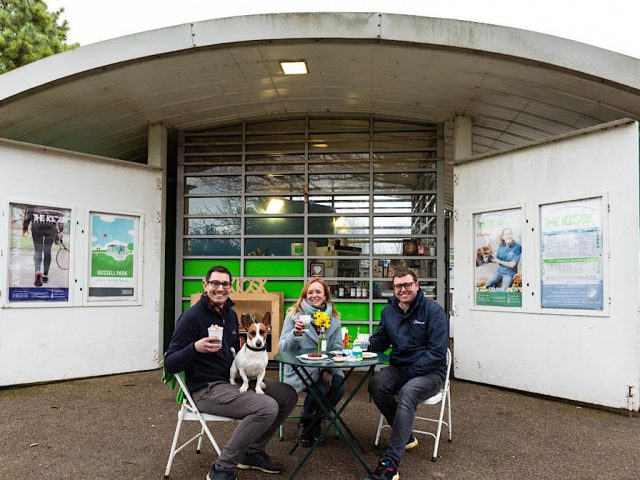 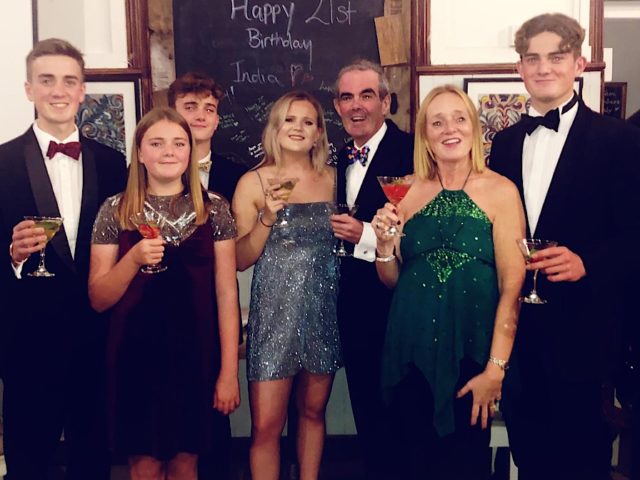 One year on: Bedford businesswoman Emma Garrett talks about life after the death of her husband