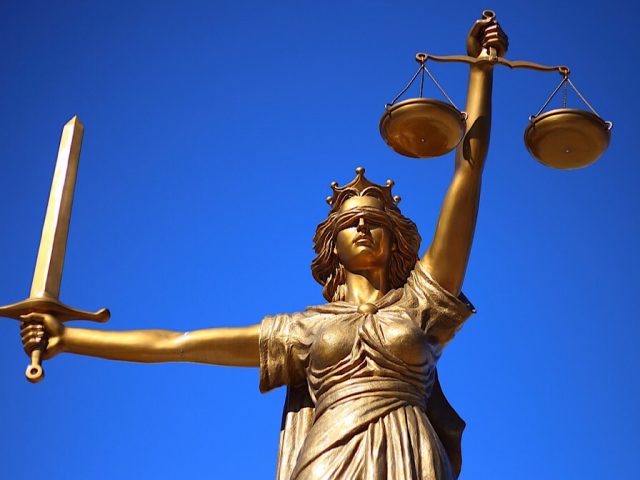 Shazia Rani, 42, of Woodstock Road, Bedford and David O’Hare from Luton were sentenced over separate incidents.

Rani was sentenced after breaking into a property in Cutcliffe Place, Bedford while the victims were asleep.

She stole cash, jewellery and a number of bank cards. The cards were used in a number of nearby shops and to withdraw cash, with Rani caught on CCTV at each location.

Forensics also linked Rani to the property in Cutcliffe Place. She pleaded guilty to the burglary and asked for another burglary offence to be taken into consideration.

She was given a six month prison sentence, suspended for two years.

On Thursday, Paul Tripp, 43, of Russell Rise, Luton, was caught when he left his forensics at the scenes of a burglary and an attempted burglary in Luton.

He was sentenced to three years and two months behind bars after pleading guilty.

Detective Constable Kevin Howes, from Bedfordshire Police’s specialist burglary team, said: “All of these cases demonstrate the investigative skill and tenacity our team has to pursue those involved in burglaries in Bedfordshire.

“There are numerous ways we can catch up with those causing such distress and emotional harm in our communities.

“These cases should serve as a warning to potential offenders that our team will do everything we can to stop you.”

Police appeal for information after woman was raped in Bedford

40,000 tulips burst into bloom in Bedford

Local children’s art brought to life in Mural of Joy in...