The polls in Bedford Borough closed at 10pm on 2 May. While many areas across the UK have counted well into the night, and already announced their results, Bedford Borough count their votes the day after (3 May).

We’ll be updating this live blog as soon as the winners for each ward council seat and the winner of the mayoral election are announced. Announcements are expected to come in during the afternoon but we’ll be reporting from the count from around midday.

Full updates below. You may need to refresh the page for the latest updates.

To find your ward results quickly, click on the title below and your candidates will be shown at the top of your page.

To jump to the Mayoral Election results click here

Last but not least… 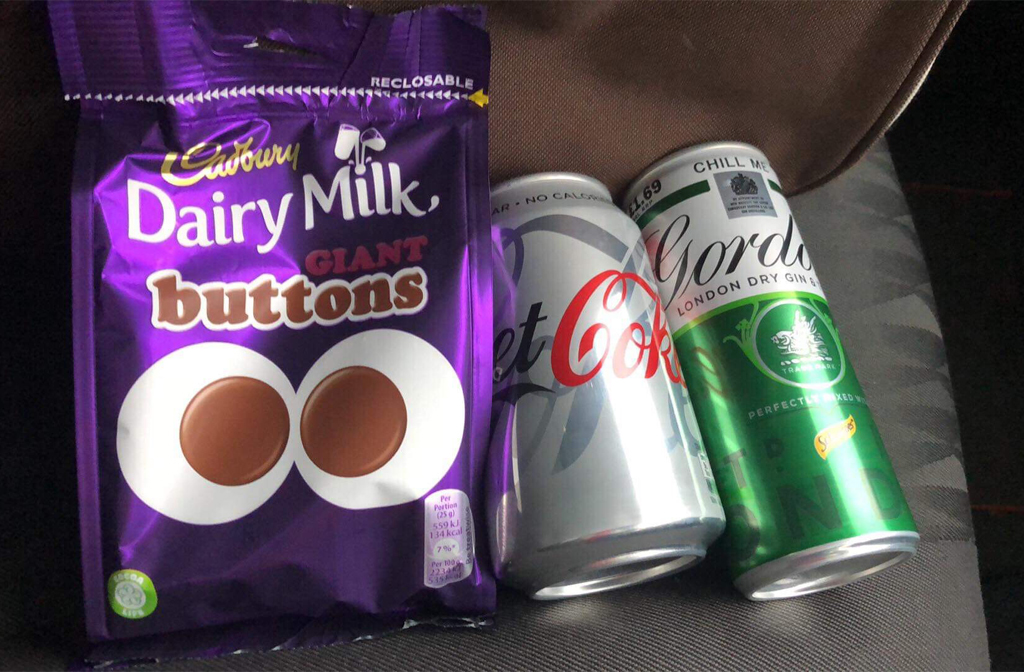 Alistair Burt MP (Con) and Mohammad Yasin MP (Lab) are here chatting to the candidates and agents, and each other. They even shared a few jokes… probably about how long this is taking. 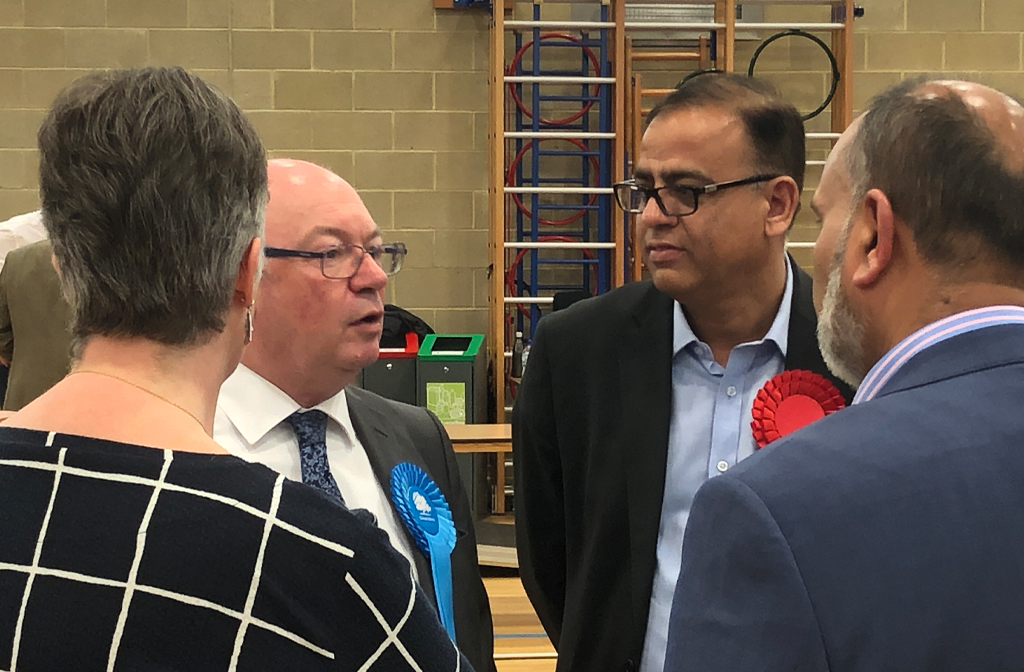 **Correction on an earlier published result**

More results coming in… looks like the Haribo has helped.

Here’s some more info about that first mayoral election count.

This means that with no candidate having over 50% of the votes, we go into a second round with the second choices for the top two being counted. All other candidates are out.

Three more wards have been announced:

Removed from count after first round: