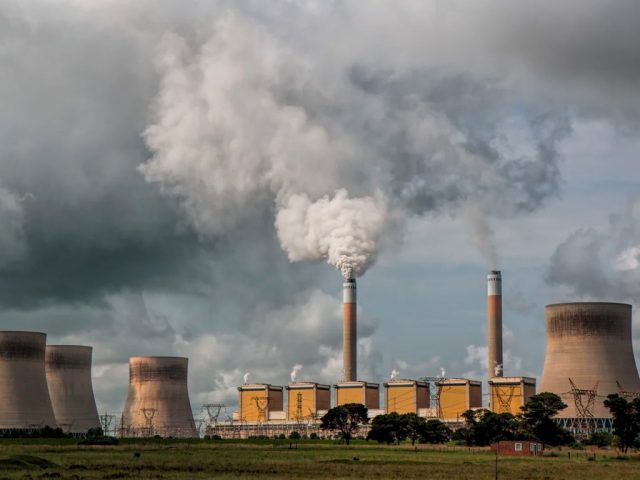 The decision was made at this week’s full council meeting on Wednesday (12 January) and formed part of a motion on climate change which included supporting divestment from fossil fuels.

While the motion was proposed by Cllr Ben Foley (Green, Castle), the decision also follows the same call from nearby Luton Borough Council.

Presenting an urgent resolution on the issue at Luton Borough Council’s full council meeting on 16 November, Cllr Aslam Khan (Labour, Lewsey) said: “This is a very important motion for us about our environment and human life…

“Even today oil, coal and gas provide about 80 per cent of our energy needs and we’re paying the price for it.”

Bedford Borough councillors overwhelmingly passed the motion to “support divestment from fossil fuels” and ask the Bedfordshire Pension Fund and Border to Coast Pension Partnership to remove all funds from fossil fuels.

Speaking after the meeting Cllr Foley said: “It was really important that the council stopped making things worse through its investments, and stepped up its efforts to make things better.

“I am proud to have proposed this motion to end the council’s fossil fuel investments. That was the biggest single change possible in a council motion, and the council has taken that massive step tonight.”

In a further statement to media, Cllr Foley and Cllr Bywater (Green, Castle) also pointed out that former Governor of the Bank of England, Mark Carney, has previously warned investments in fossil fuels represent a risk in terms of ‘stranded assets’.

They also highlighted that last year there were warnings from the International Energy Agency (IEA) that “to reach net-zero by 2050, we do not need any more investments in new oil, gas and coal projects.”

They added, “once Bedfordshire Pension Fund have received our letter, they will provide a response in due course.”