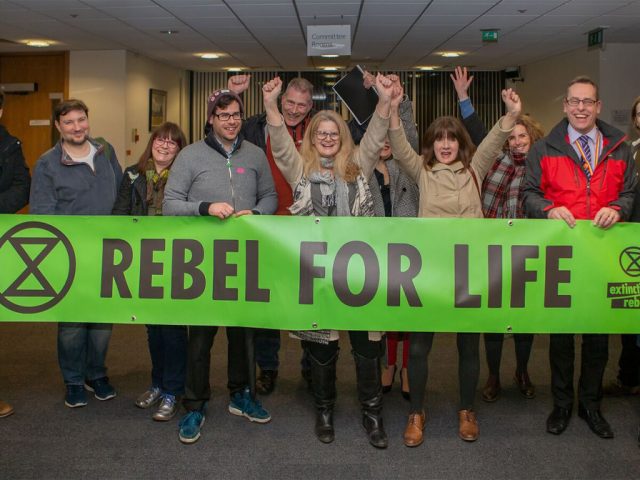 By declaring a ‘climate emergency’ Bedford Borough Council have joined more than thirty U.K. councils across the UK who will work to become carbon neutral by 2030.

A Bedfordshire XR spokesperson said: “Although we are assured today that this not merely a symbolic gesture by the Mayor and Council, we know this will be a real challenge and we will continue to scrutinise progress on pursuing carbon neutrality by 2030.”

Councillors voted unanimously to declare the ‘climate emergency’ and also committed to a six-month project to identify actions needed to achieve its 2030 carbon neutrality target.

Extinction Rebellion is an international non-violent direct action environmental group and has groups all over the UK which has helped to press local councils to look at how they can respond to the IPCC report and the overwhelming scientific consensus present for many years.

Speaking about the declaration, Mayor Dave Hodgson said: “Our record of action on tackling change demonstrates that it’s always been a clear priority for us. But this is about going even further, and working towards becoming carbon neutral as quickly as possible.

“It is an emergency, and we need action at all levels on behalf of current and future generations. I’m up for the challenge, and believe we can achieve this just as we achieved and even exceeded our previous 40% reduction target.” 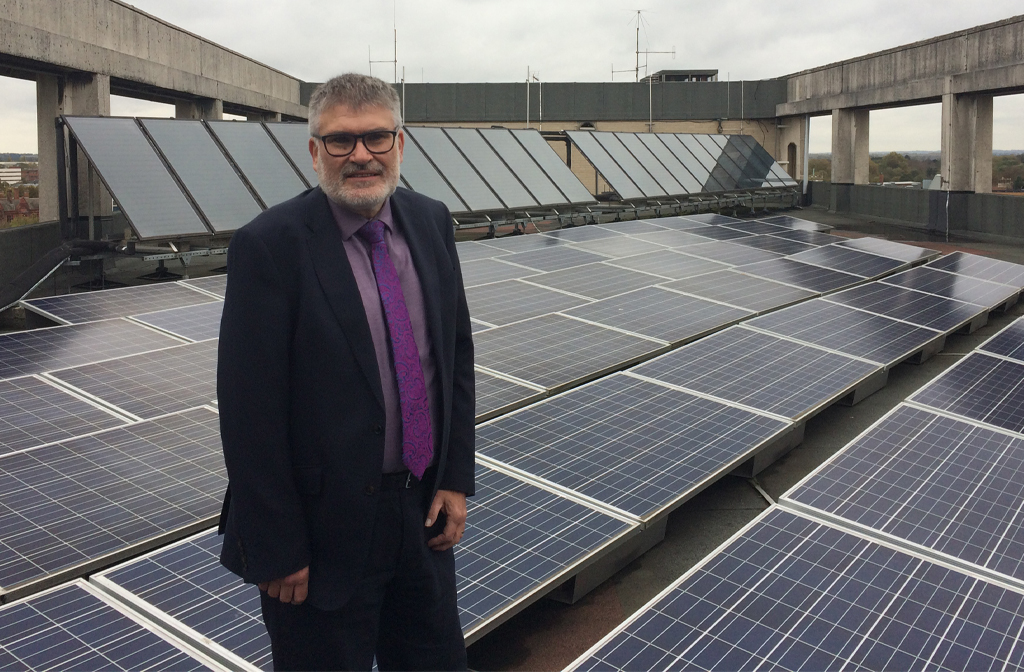 Last year a United Nation’s Intergovernmental Panel on Climate Change (IPCC) report stated average global temperature increases should not exceed a maximum of 1.5ºC above pre-industrial levels by the end of this century.

Above this and the world faces serious harm including chronic drought, famine, wildfires, rising sea levels, widespread flooding and mass extinctions of species.

However, global greenhouse gas levels are still rising and current projections are an average increase of at least 3ºC by the end of this century.