With only a few weeks since the last game of the season, Bedford Blues have been busy over the last few months getting their squad together to tackle yet another year in the Greene King IPA Championship.

Although, Alex Rae will remain within the Blues setup as forwards coach for next season.

Exciting new signings have been made across the board within the backs and the forwards. The attacking flair, associated so heavily with Mike Rayer’s Blues side, will be furthered by the signing of veteran scrum half Grayson Hart.

The 30-year-old, originally from New Zealand, has represented Scotland on the International stage on three occasions having qualified through his Grandmother who was born in Glasgow.

Hart has Championship experience with London Scottish and Ealing Trailfinders, as well as playing for Worcester Warriors, the Waratahs, the Auckland Blues, Edinburgh and Glasgow.

Matt Worley and Sam Lemming are the only other new additions in the backs.

Lemming is a fly half/centre who comes in after an impressive season with Hartpury and will look to give quality competition in the backline.

Meanwhile Blues fans will know Worley well after his fantastic performances in a Bedford shirt last season, spending much of his the time at Goldington Road on loan from Northampton Saints.

Born in Hong Kong, the electric speedster can play right across the backline, usually fitting into the 13-jersey.

The greatest number of additions have been made in the forwards. Highly rated 27-year-old Dan Temm joins from Yorkshire Carnegie.

The athletic backrower is known for his speed and awareness, bringing with him bags of experience from the Championship.

The former Newcastle Falcon and Ealing Trailfinder will also be joined by new backrower Joe Atkinson from Gallagher Premiership side Wasps.

Atkinson, who has been capped by England at age group and students levels, spent three seasons at Cornish Pirates before heading to the London Scottish where he scored 11 tries in 50 appearances and was named as players’ player-of-the-season in 2017.

The 23-year-old, spent five seasons at Northampton Saints where he was regularly on loan and part of the Blues 17/18 side.

Much of the Blues squad is retained from last season, with 15 familiar faces all agreeing new deals to remain at the club:

Blues Director of Rugby, Mike Rayer said: “We are really excited about the shape of the squad so far.

“As coaches we are looking forward to welcoming everyone back into preseason and getting excited about the new campaign ahead.” 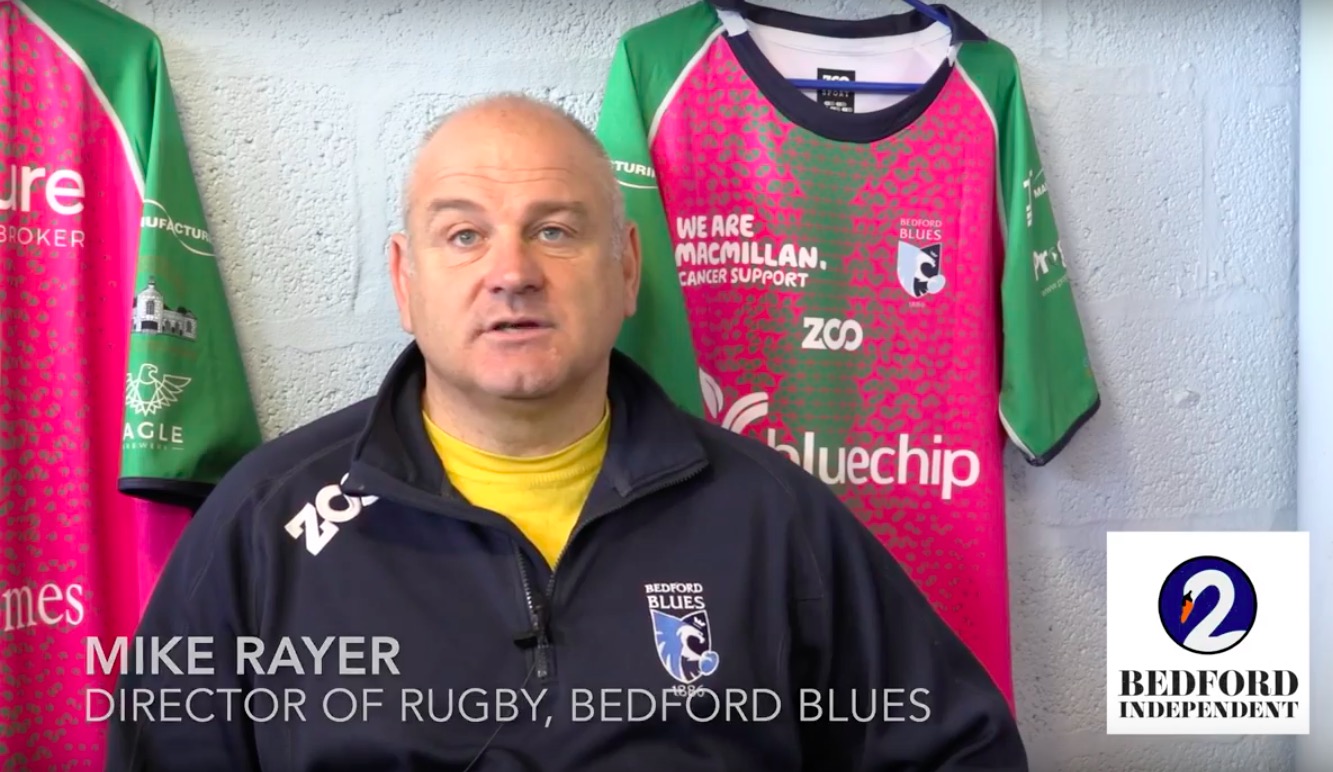