Apprentices across Bedford Borough have been showing how they’re at the top of their game as part of National Apprenticeship Week.

Highlights from the week have included:

“It’s also very gratifying to know that the company you work for is willing to make a substantial investment in your career so that you can grow and progress”.

Meanwhile, Georgina Smith, Apprentice Recruitment Advisor at Bedford College spoke about how they help students access their portfolio of apprenticeships, the largest in the region: “With apprenticeships, you’re learning on the job but also gaining technical qualifications.

“You come in to the college one day a week and are taught by a tutor so you get that theoretical knowledge.

You can work right up to degree level with apprenticeships and you don’t end up with a debt.”

Electrical Apprentice at Bedford College, Sam Gibbs, says this is why apprenticeships have worked for him: “With Uni you may not learn things you do on the job. Everything that the company I work for helps me achieve reflects on me as a person and what I do at college.

“Whenever I achieve something it’s partly down to them too… being an apprentice has many perks and benefits.”

Hannah Brown, who is a paid journalism intern with Bedford Independent has also been speaking about how learning on the job has helped her: “Being in the thick of it allows me to learn about live reporting and also see first hand the importance of local news in the community.”

Stats released in February of this year showed that in 2017/18, there were 814,800 people participating in an apprenticeship in England. They earn on £170p/w on average. 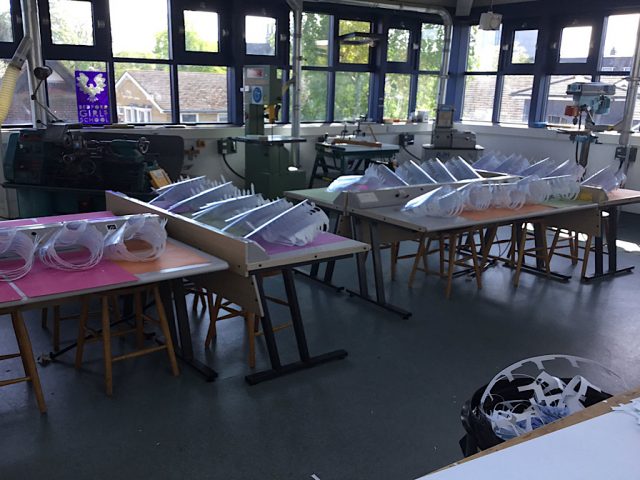 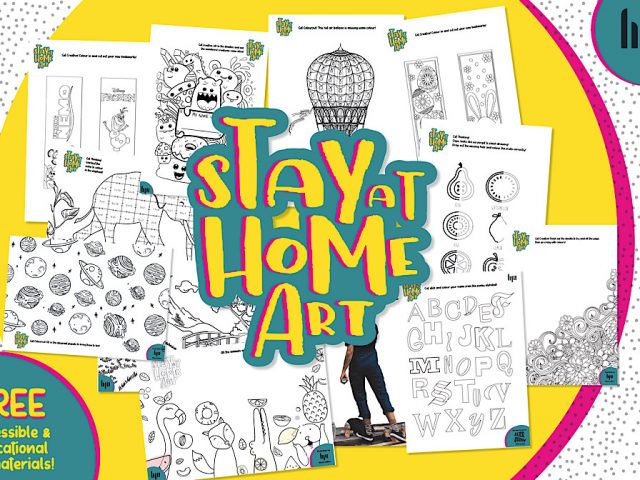 Bedford College lecturers volunteer in the fight against coronavirus