Bedford Borough Council and school leaders have said that the safety of children and staff is their top priority, as schools cautiously begin welcoming back some pupils from 1 June.

The government announced it is easing lockdown guidelines and expects schoolchildren in England to be able to return to nurseries, reception, year 1 and year 6 after half term.

Other primary year groups are expected to return before the summer, with secondary schools reopening from September.

Since lockdown began, schools have remained open to children of key workers and pupils classed as vulnerable.

And while two school leaders that the Bedford Independent spoke to are desperate to welcome limited numbers of their students safely back, teaching unions have expressed concern.

“The government must publish the scientific advice it is basing its plan on, so that independent scientists can review it, as well have a ‘track and trace’ regime in place — or we risk undoing all the good work done so far,” said Kevin Courtney, joint general secretary of the National Education Union.

Some local authorities, including Liverpool, Hartlepool, Rochdale and Stockport are ignoring government advice and LA schools in these areas will remain closed. Most academy chains in England will be following government guidelines. 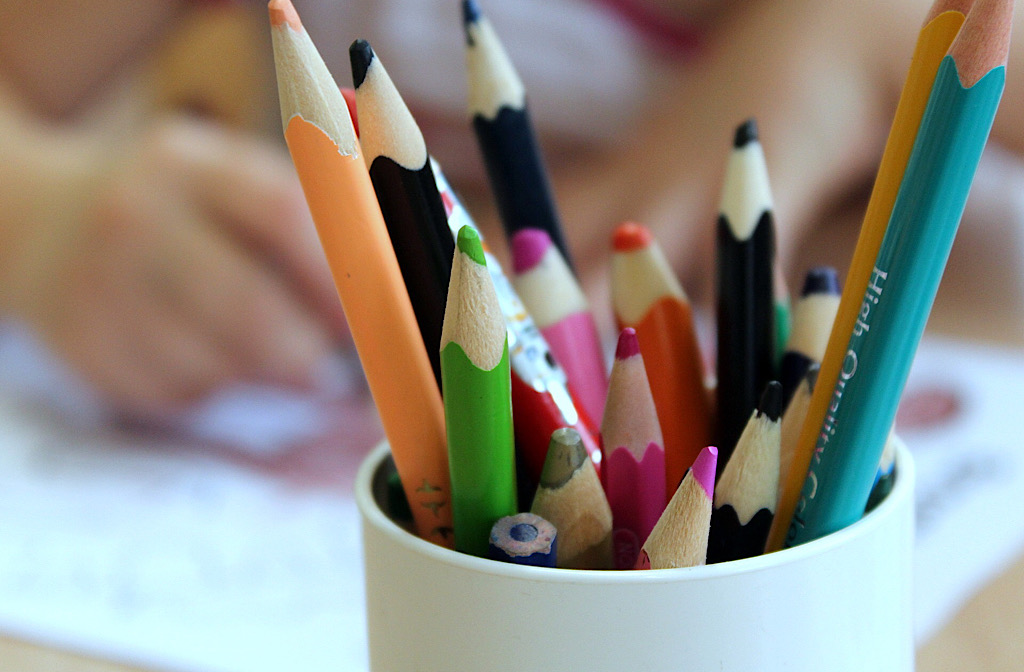 A Borough Council Spokesperson said, “The safety of children and staff is our top priority. We are supporting all schools to produce a risk assessment to ensure the safety of pupils and staff.”

The Bedford Independent spoke to two school leaders who echoed the Council’s statement.

Ruth Wilkes, Federation Principal at Castle Newnham said, “We are wholly committed to our community as public servants.

“We really want to re-open for more pupils as soon as humanly possible and to support our families with the pressure of stretched finances, lack of social contact for children and growing gaps in learning.

“We will make sure we are absolutely happy with any plans from a safety point of view as we aim to make our school environment as welcoming and free from risk as it can possibly be for pupils and staff.”

Mrs Wilkes praised the school’s staff and families, who she said, “…have been magnificent in their solidarity and support throughout this period and I thank them for all they have contributed to our wonderful community.”

Stuart Lock, CEO of Advantage Schools said, “The teachers and support staff at Bedford Free School and Elstow School have been absolute heroes over the last couple of months – at two days’ notice we have run a virtual school and provided childcare to workers critical to the fight against Covid-19.

“We recognise the imperative to open our schools more widely to as many children as possible. All of our staff want to be in school. We miss the pupils terribly and are aware that despite our setting of work since the lockdown, nothing matches being taught.

“At the same time, we are trying to minimise the risk to pupils and staff, while supporting pupils and staff who are particularly vulnerable to the virus, or those who live with someone vulnerable, to work from home.

Mr Lock acknowledged the government’s advice to limit the numbers of children on the school premises and said, “We are making plans for wider opening, cautiously inviting some groups back for a limited time.

“We will write to parents [this] week detailing the extent to which we can open more widely on 1st June or soon afterwards.

“For those children we cannot yet open for, we will continue to support with online work set by the teachers.

“We will also continue to offer full time childcare for those children of those whose role is critical to the fight against Covid-19.”

Speaking on the BBC’s Andrew Marr Show, former Education Secretary, Michael Gove said, “The whole point about life is that you need to manage risk.

“We cannot have a situation where we keep our economy and our schools and our public services continually closed down, because the health consequences of doing so would be malign as well.”