The sculptures which appeared overnight in London, Margate and Sheffield, resemble traditional red metal pillar post boxes which have been tied in knots.

The work continues Chinneck’s reputation for creating playful public artworks that transform the everyday into the extraordinary. In this new series of sculptures, which were all installed in one night, the artist turns these familiar, functional items into works of art.

Red pillar post boxes are a cultural icon in the UK and there are over 115,500 across the country as a whole. A Royal Mail post box stands within half a mile of over 98% of the population and their design and colour help create a quintessentially British landscape. No variation to their design is allowed, except in very exceptional circumstances.

Each of the three places chosen for the sculptures has a connection to the artist. Chinneck made his first public artwork in East London in 2012, installing 312 identically-smashed windows in aderelict warehouse.

His second project was in Margate, in 2013, where he created a sliding house with curving bricks, windows and doors on a residential street. He is currently working in Sheffield, preparing to create a major new public art trail of sculptural red brick chimneys, inspired by the city’s industrial heritage.

Speaking on his latest installation, Alex Chinneck said, “I want as many people as possible to be able to see and hopefully enjoy my work.

“I’m excited to unveil this series in three places simultaneously which have a personal connection for me. We’re also looking forward to touring the knotted boxes to other locations across the UK.”

Fingers (and postboxes) crossed, Alex will bring them to Bedford.

Head of Art at Bedford Modern School, James McGregor, said: “We are all very proud of Alex’s achievements and it is great to see one of our former art students doing so well.

“In terms of Alex’s normal work this latest piece is quite a small scale, however I am sure it will resonate with the wider public.”

A limited edition print featuring an illustration of the knotted post box has been produced in collaboration with Telegramme Paper Co. and is available to purchase from the artist’s website (www.alexchinneck.com) and via Turner Contemporary in Margate. 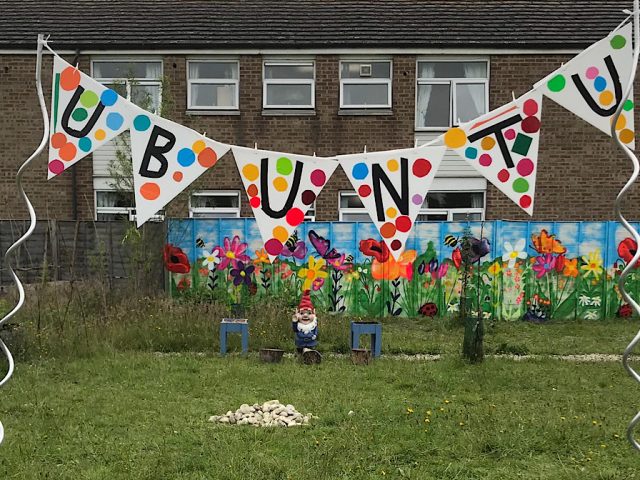 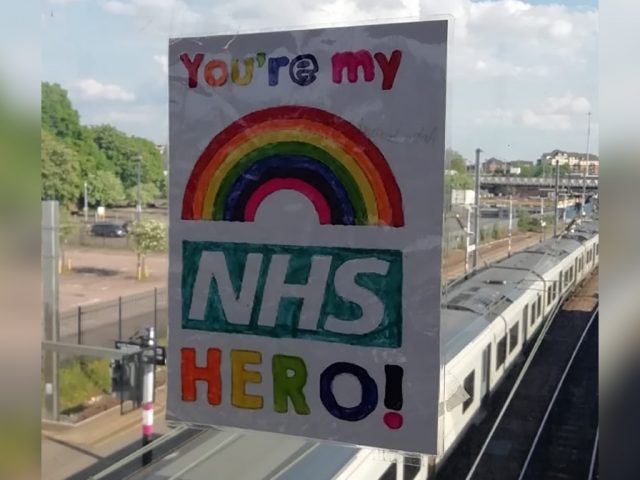