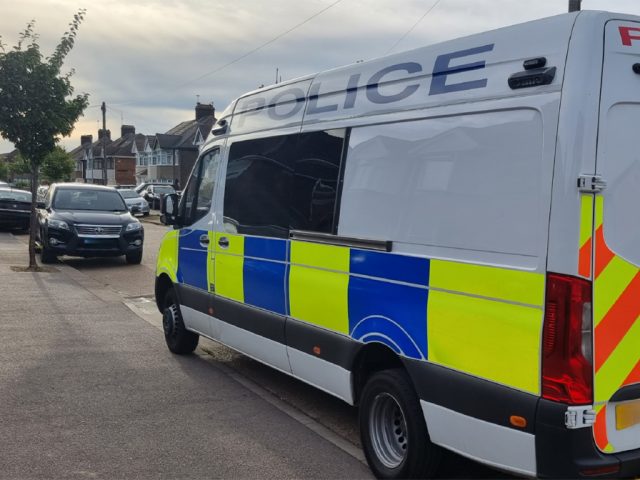 Four people have been arrested in a Bedfordshire Police operation targeting letting agents who are thought to be facilitating criminal activity in Bedford.

Around 100 officers and investigators were involved in the operation which saw warrants served at seven Bedford locations on Tuesday (12 July),

They were targeting agents suspected to be fronts for laundering drug money.

Three men and one woman aged between 39 and 41 were apprehended for offences including assisting in the commission of offences under the Serious Crime Act and possession of criminal property.

One of the men was also arrested for possession of class A and class B drugs.

All four were interviewed and subsequently bailed while officers continue their enquiries.

Investigation Officer Sarah Thacker said: “This activity is part of wider work across the force to target criminal networks looking to profit from drug dealing by enabling cannabis production.

“We know from experience that organised groups look to take advantage of young and vulnerable people by facilitating criminal activity but keeping themselves at arm’s length from the violence and exploitation that it is intrinsically linked to.

“We won’t tolerate the production and supply of drugs in Bedfordshire and will target those involved, no matter who they are or the role they play.

“Anyone involved, whether they are illegitimate letting agents or those importing or producing dangerous substances, can expect a visit from us very soon.”

Anyone with concerns about drug dealing can report to Bedfordshire Police online or by calling 101.