Bedfordshire’s Captain Tom Moore will be knighted for raising over £32 million for the NHS, by completing 100 laps of his garden before his 100th birthday.

His original idea to raise £1,000, as a thank you for treatment he received from the NHS for skin cancer and a broken hip, captured the imagination of people around the world and donations came pouring in.

Well-wishers also sent in over 160,000 birthday cards for his centenary celebrations.

The Prime Minister said that Captain Tom became, “a beacon of light through the fog of coronavirus.”

The formal announcement of the knighthood will be made on Wednesday and his official title will be Captain Sir Thomas Moore.

On his 100th birthday Captain Tom, who lives in nearby Marston Moretaine, was given the honorary title of colonel.

He was also treated to an RAF flypast and received a personal message from the Queen.

Speaking of the knighthood, Boris Johnson added: “On behalf of everyone who has been moved by his incredible story, I want to say a huge thank you. He’s a true national treasure.” 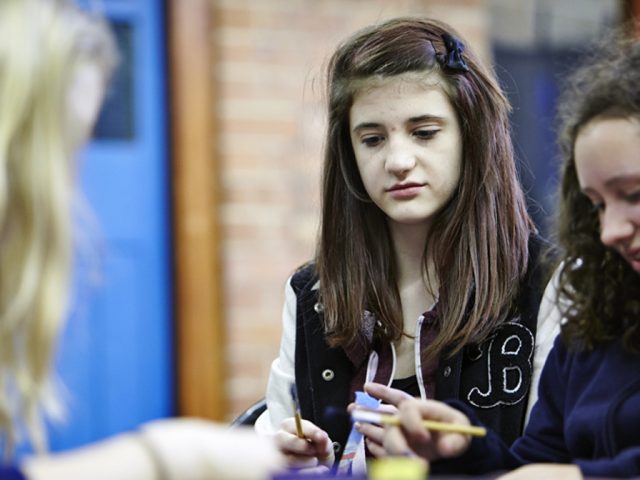 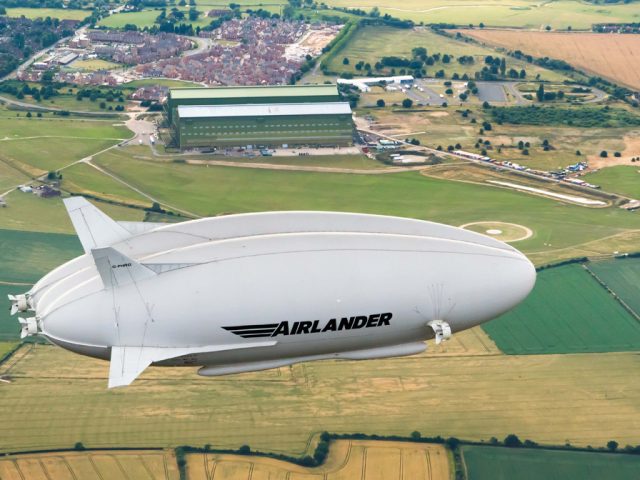 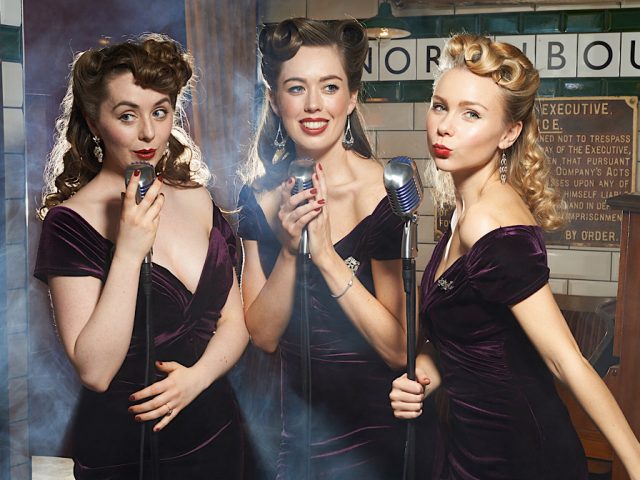