We all know Bedford is a great place to live, but what does it mean to be a true Bedfordian?

The team at Explore Bedford have conducted exhaustive ‘scientific’ research and think they’ve cracked what it takes to follow in the footsteps of Bedford legends like John Bunyan or Amy Walmsley and be called a true Bedfordian.

They’ve listed 35 things that can only be experienced in our fine town. Once you’ve calculated your score, check below to see how much of a Bedfordian you really are.

So, what’s your score? How much of a Bedfordian are you?

1 to 5: Have you just arrived on the X5? Give it a while and you’ll be one of us.
5 to 15: So close. To be fair you probably know your way around the one way system by now.
15 to 25: Yes! Born here or not, you’re a Bedfordian alright.
More than 25: Well done, are you John Bunyan or Amy Walmsley in disguise? 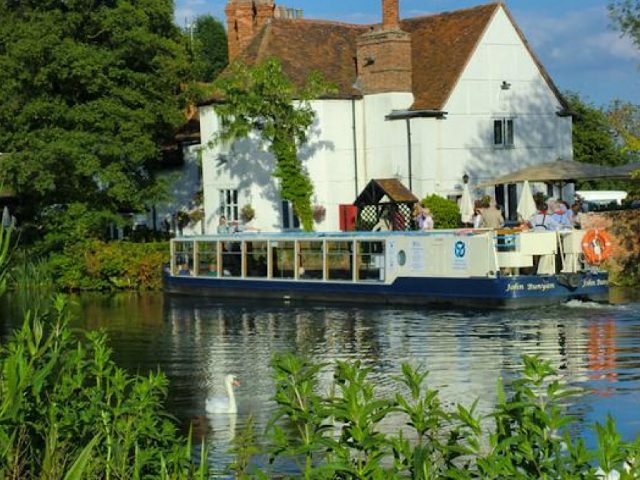