Bedfordshire Police have closed another property at Chandos Court in Bedford after complaints of anti-social behaviour.

The block of flats has been a target for police recently as they investigate and disrupt drugs and anti-social behaviour in the area.

Bedford’s local community team also arrested a man for breaching the partial closure order and closed another property due to ASB and links to criminal activity.

Officers will now be applying to Luton Magistrates Court to close this property for three months.

A spokesperson for the force said: “We haven’t gone away and are still here to support our community.”

For the first time ever, Bedfordshire Police also secured a partial closure order on an entire block of flats in the area, earlier this month, to drive out criminals in the long-term. 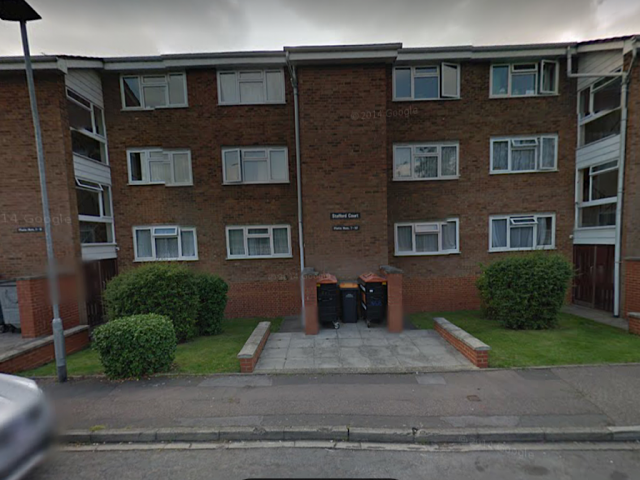 Applause as Kempston drug property is closed and three arrested