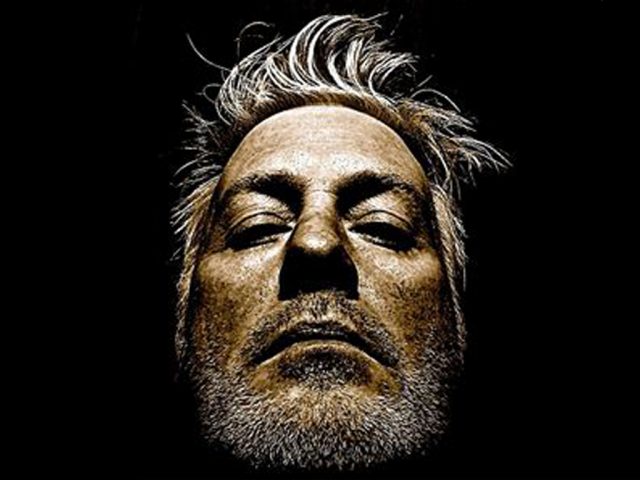 The Roar Club are bringing Babybird to Esquires on Saturday 1st December with the added bonus of Tony (whales and dolphins) Wright of Terrorvision as guest support. Babybird have sold millions of albums and singles, collaborating with a certain Johnny Depp amongst others. Everyone and their mum can’t fail to know their biggest hit, You’re Gorgeous.
The Bedford Clanger‘s Lloyd Lugsden got to speak to lead man Stephen Jones ahead of the gig about anti-Christmas songs and horse tranquillisers, amongst other things…
Bedford Clanger: Memories of Bedford?

Stephen Jones: Not sure if I have. To be honest I’m not sure exactly where it is. But I live in a village few have heard of and that’s the way I like it.So needless-to-say, I love a new place, and Bedford is the next new place I’m going to.

Bedford Clanger: How do you pick a set with so much back catalogue?

Stephen Jones: The songs in the set are very much the work of the band, who are mostly original members, and not my bandcamp output. A lot of the set started as four track demos on the five lo-fi albums of 1994/5/6 the cds and vinyl that caught people’s attention, but are too fragile and idiosyncratic to be played live so they became property of the band and as we tour very rarely so it’s like revisiting them. For us – this time – its as close to a perfect set as we have ever got to. I hope.

Stephen Jones: I’m afraid not. Oddly I’ve written a fair few Xmas songs, anti-Jesus type ditties, but they are all on my bandcamp site (thestephenjones.bandcamp.com). Songs such as ‘f*ck you Father Christmas’. Really captures the spirit.

Stephen Jones: Apart. With family. Butchering birds. Our drummer lives in Rhodes so probably greek pagan for him. Not sure for the others.

Bedford Clanger: What are you listening to at the moment?

Bedford Clanger: You also write novels, can you tell us a bit about that?

Stephen Jones: It started with a coffee table art book – a short story illustrated by designers DED. Who are Nik and Jon who were incidentally recently on Grand Designs. Then I was asked to write a novel and two followed. I have a third scribbled out, but it’s such a hard lonely discipline compared to writing songs and playing.

Stephen Jones:I had a heart attack recently so i’m not thinking that far. Getting through the gigs without dropping dead might a good added reason for people to buy a ticket. Adds to the tension and joy.

Bedford Clanger:What’s on your rider?

Stephen Jones:Wine, beer, cider, crisps, sandwiches, lemon, honey, and sage for the throat and a small envelope of horse tranquilizer in case I collapse.

Tickets are £15 and available from Esquires, Slide Record shop, Marios Hair Design and seetickets.com
[This article previously appeared on The Bedford Clanger website]