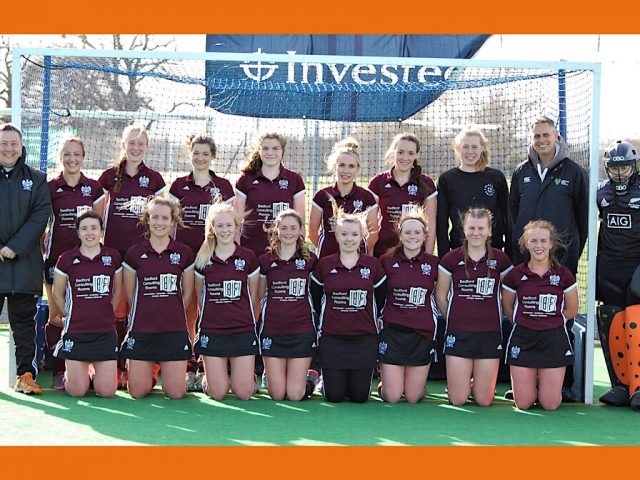 The months, from January to June, have been a hugely exciting time for hockey followers in the UK.

2019 has witnessed the first ever Hockey Pro League Competition, with the men’s and women’s national squads playing in a global round-robin competition, against the best in the world, with home and away fixtures between nine competing countries.

All, except the last, home matches were played at the Lee Valley Hockey Stadium, drawing in capacity crowds.

Due to unprecedented demand in the ticket ballot, the final home match, seeing Great Britain’s men and women play against New Zealand, was history in the making, as a surface was laid on the rugby pitch at Twickenham’s Stoop, to utilise the near 15,000 capacity stadium.

The atmosphere was electric, made even greater by both teams gaining victories over the Kiwis.

Following on from the excitement of the Pro League, there is a push to increase the number of spectators and, hopefully, participants, at a club hockey level.

To this end, a national campaign has been launched to reinvigorate match-day atmosphere in the domestic game, aiming to boost the number of spectators attending to watch 1st XI matches.

The initiative, ‘Watch Your Hockey 1s’, will begin for the 2019/20 season, in a bid to raise the profile of Club Hockey.

Bedford Hockey Club’s new season is just around the corner, and promises to be an incredibly exciting one, with both the men’s and women’s 1st teams playing within National League competition. 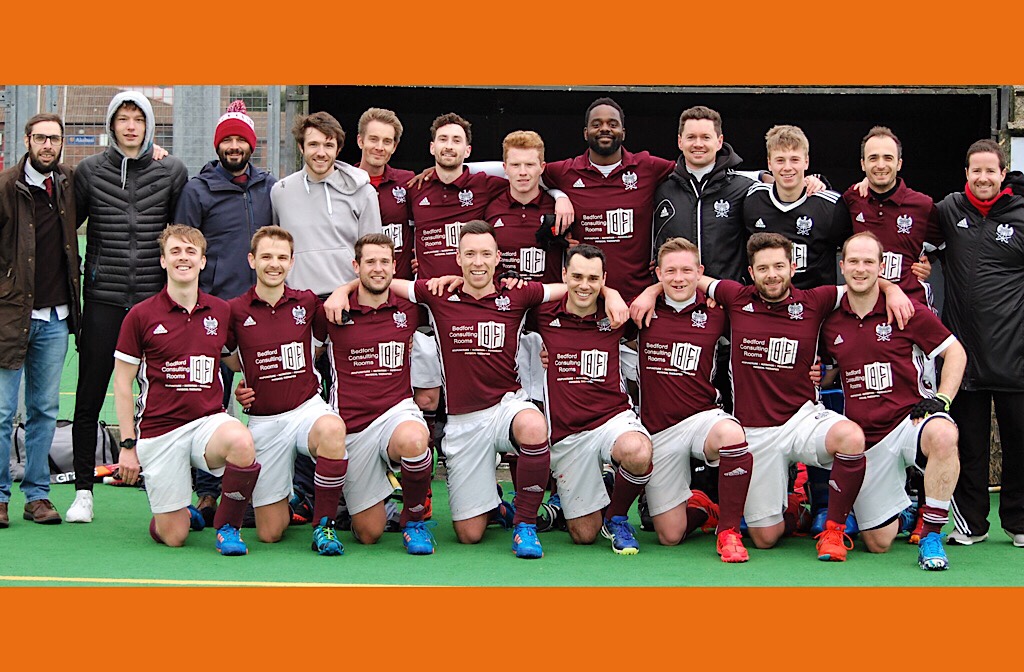 Hockey is a fast-action, thrilling sport to watch and there is, already, a vibrant, family-friendly, spirit at the Club. If you have never played hockey before, are looking to get back to the sport, or are looking for a new club to join, Bedford Hockey Club would make you incredibly welcome.

With age-specific coaching, tournaments and matches for juniors, from Under 8s upwards; 7 men’s and 7 women’s senior sides, to suit every skill level; veteran’s hockey and, the incredibly inclusive, Walking Hockey; plus a Club house with bar, there is something for everyone who would like to get involved, either as a player or spectator.

Full fixtures will soon be published but, already, the first home friendly for the Ladies’ 1s has been scheduled for Saturday 7th September at 2.30, against Oxford Hawkes.

Just prior to that, the Ladies’ 2s will play their first home friendly, against Northampton Saints, at 1 o’clock.

Both the Men’s and Ladies’ 2s achieved promotion last season, the ladies moving into the Premier Division and the men to Division 1.

A warm welcome guaranteed for anyone who would like to come along and watch.