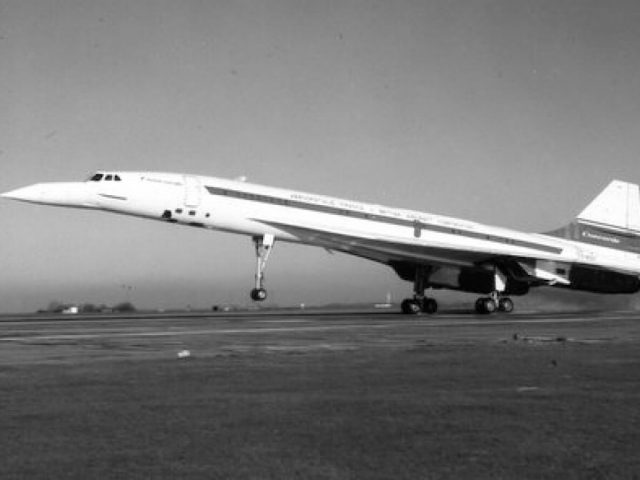 It’s fifty years ago since the UK’s prototype Concorde supersonic airliner made its maiden flight at Filton, near Bristol. The flight, on 9 April 1969, was the culmination of more than 20 years of advanced research at the Royal Aircraft Establishment (RAE) Bedford and elsewhere.

To mark the anniversary, the Bedford Aeronautical Heritage Group (BAHG), in collaboration with the Higgins Bedford, has created a display to illustrate the major research contributions made by RAE Bedford to the Concorde project.

RAE Bedford was the UK Government’s main centre for flight and wind tunnel research from 1952 to 2001. It was located at two major sites to the north of Bedford, the wind tunnel complex outside Milton Ernest and the research airfield at Thurleigh.

Several hundred models of proposed wing concepts were made and tested in RAE Bedford’s world-class wind tunnels to identify a practical wing shape for the Concorde supersonic airliner. Extensive wind tunnel testing was also undertaken of Concorde’s engine air intakes, a vital part of its ability to fly at supersonic speeds.

Two unique research aircraft were also built for and tested at RAE Bedford, with great success, contributing greatly to confidence in the flying behaviour of Concorde during take-off and landing and at supersonic speeds. 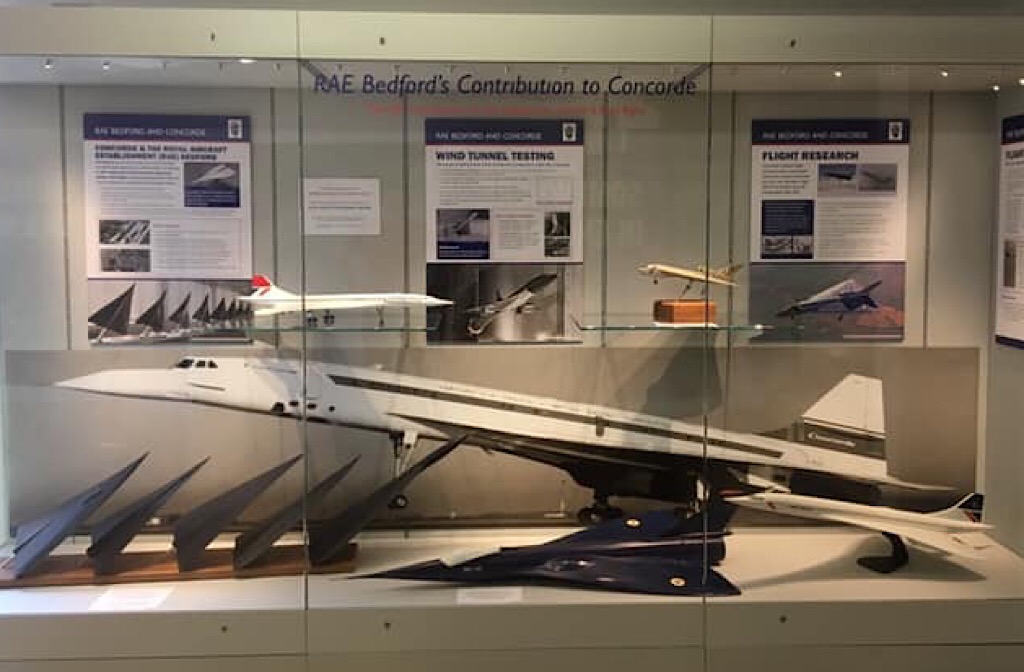 Barry Tomlinson, a member of the BAHG team who helped prepare the exhibit, said: “We in BAHG are very pleased to be able to show some of the aeronautical achievements of RAE Bedford. They are part of the heritage of the Bedford area and something of which the local community should be very proud”.

Tom Perrett, Manager for Libraries and Culture at Bedford Borough Council said: “The Higgins Bedford is delighted to have the opportunity to recognise and celebrate the contribution of local people on this milestone anniversary for Concorde.

“This is an important piece of Bedford Borough’s heritage, and our thanks go to the Bedford Aeronautical Heritage Group for their work in bringing this display to life.” 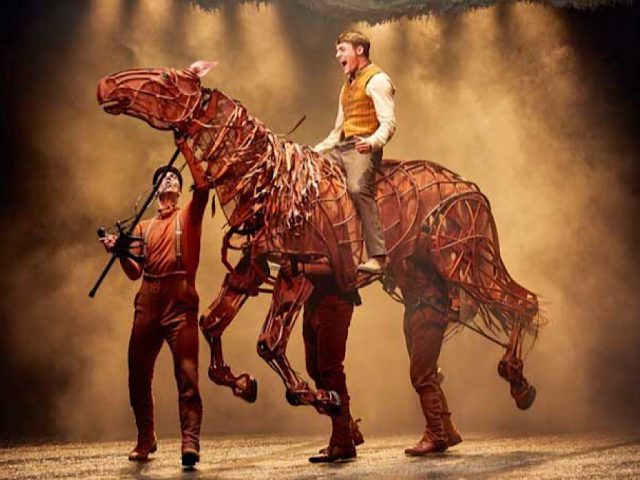 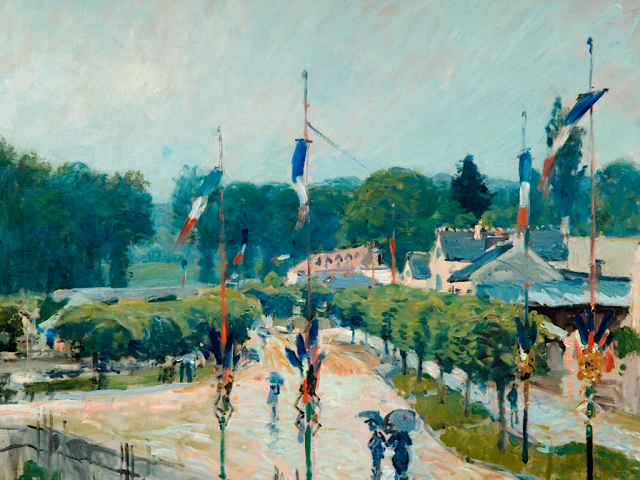 Under the Same Sky exhibition at Higgins Bedford opens this weekend