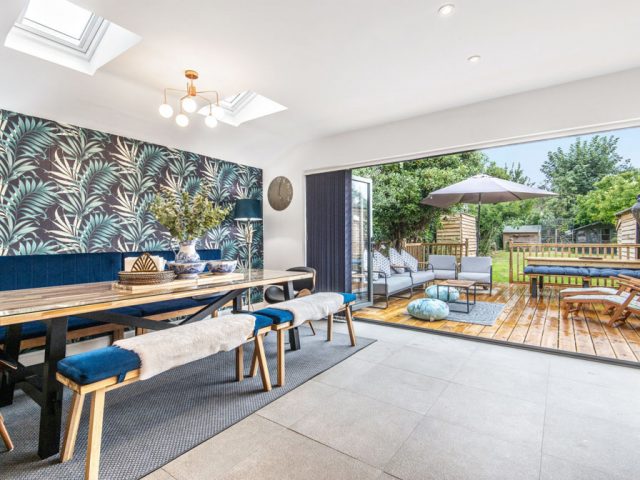 Simon Hollands from Hollands Smith has partnered with the Bedford Independent to share his thoughts on the housing market over the last 12 months.

As 2021 draws to a close the emphasis – unfortunately – again turns to the worrying spread of the new Covid-19 variant and the potential impact this will have on our enjoyment of the festive period.

If you’re a member of the current Government you’ll no doubt party regardless, but we won’t dwell on that for now.

Over the last eighteen months, the housing market has been particularly bullish. As a local agent, we’ve experienced significant increases in property prices which has been consistent through all price ranges.

On numerous occasions, the disparity between supply and demand has resulted in multiple offers for many properties coming to the market. In these instances, initial asking prices have been exceeded by, in some cases, considerable margins.

This trend began soon after the relaxation of the initial lockdown restrictions in the spring of 2020, largely fuelled by the Government’s introduction of the stamp duty holiday. The housing market and wider economy are inextricably linked and the substantial savings offered to buyers was a sure fire way for the Government to help kick-start the economy back into life.

Whilst the introduction of the stamp duty holiday grabbed the headlines, a number of other significant factors influenced buyer behaviour.

With lockdown restrictions in force for the first time – resulting in housing transactions becoming effectively dormant for a number of weeks – there was always going to be somewhat of pent-up demand.

Working practices changed overnight. Many households found themselves working from home with no immediate prospect of a return to the office. A ‘home office’, therefore, became a necessity where the need for additional bedrooms or space to erect a garden building became a strong motivation.

As a town, Bedford has always been popular with commuters. The fast rail link into London St. Pancras has proved a strong draw for those working in the City, but house prices have always lagged behind those across the county borders of Hertfordshire, Buckinghamshire and parts of Cambridgeshire.

For those whose five-day commute was suddenly reduced to a one or two day commute, a further distance to travel became less of a deterrent.

Home movers selling modest apartments in north London found themselves being able to secure a comfortable family home and garden in one of Bedford’s leafy streets without adding extra stress to their mortgage payments (and saving substantially on moving costs). 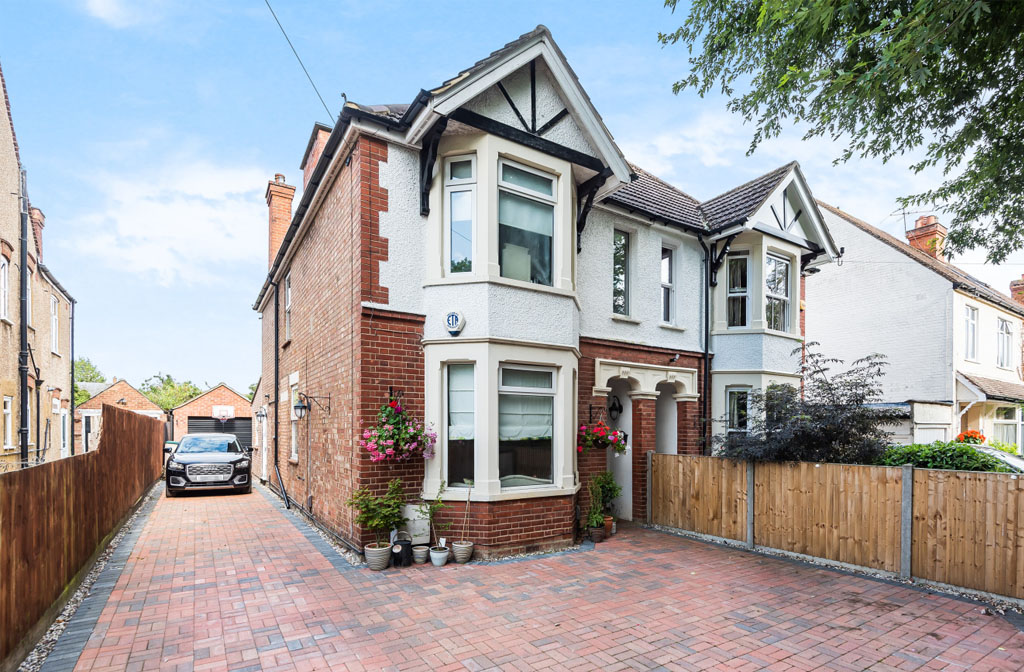 As a result of lockdown, the appeal of outside space also helped drive home movers from flats to houses with gardens – however modest.

Although Covid-19 was still impacting heavily on everyday life in early 2021, activity in the housing market remained free of restrictions. Remarkably, perhaps, buyers’ appetite for local property was undiminished and the Government duly extended the stamp duty holiday to 30 June.

Another wave of activity ensued as more and more buyers ‘discovered’ Bedford.

In our own experience, the volume of transactions was unprecedented (and we’ve been trading since 1992) which created its own problems. The conveyancing process slowed – weighed down by the volume of activity and legal staff self-isolating or working from home – and pressurised by the time constraints of 30th June. 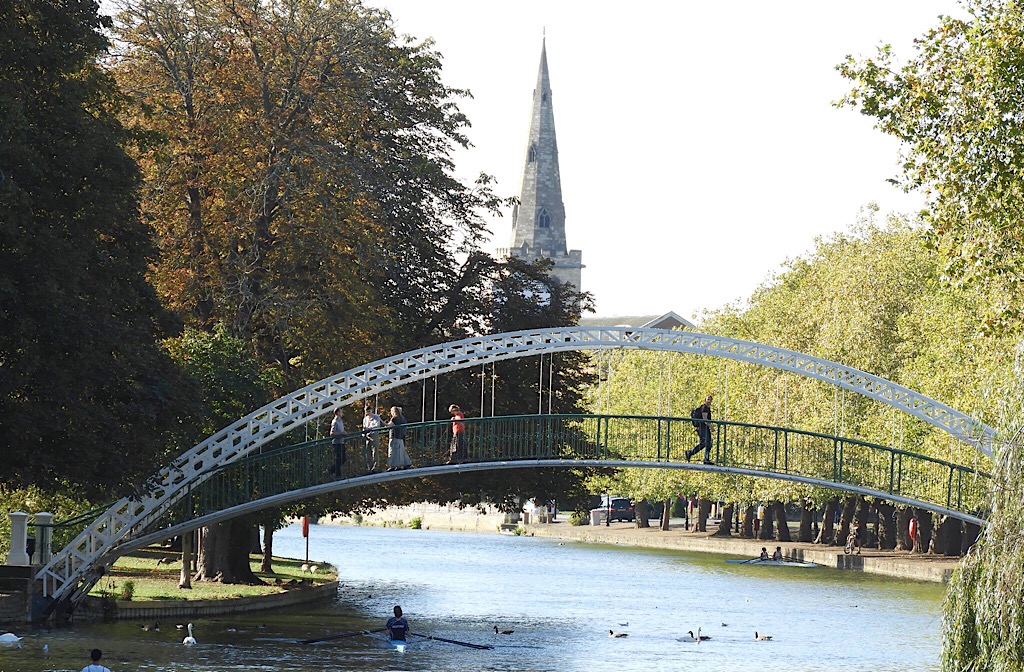 The average length of a transaction was extended by, in some cases, a number of weeks. As agents, we found ourselves having to manage expectations on a daily basis. However, the widely reported collapse in many transactions by legal completion not meeting the deadline was, in our own experience, exaggerated.

One would have expected a cooling-off period by July but there was still partial relief from stamp duty costs until 30 September. Unexpectedly, the market kicked on.

Whilst the volume of properties coming to the market slowed, demand didn’t, continuing the upward pressure on prices. And this is pretty much where we are now.

Whilst many made substantial savings in the first instance as a result of avoiding stamp duty, house price inflation has more than cancelled these savings out in recent months.

So, what of the prospects for our local market in 2022?

It is highly unlikely that we’ll see the ‘feeding frenzy’ that has existed over the last eighteen months or so. Historically, a ‘boom’ in the housing market is inevitably followed by ‘bust’. Much will depend on general economic confidence and we’ve not yet felt the real effect of Brexit.

There is regular speculation over an increase in interest rates for the first time in over a decade which might temper buyer motivation.

However, with interest rates still at a record low – and unlikely to increase significantly any time soon – for those with a deposit at their disposal the argument for homeownership over renting remains a particularly strong one.

It can also be argued that – despite significant growth in property values in recent months – there remains ‘value’ in Bedford prices. The volume of transactions over the last eighteen months suggests that many homeowners brought their moving plans forward triggered by the stamp duty savings and change in workplace arrangements.

This is likely to result in further scarcity of supply in 2022, cushioning any negative pressure on prices. 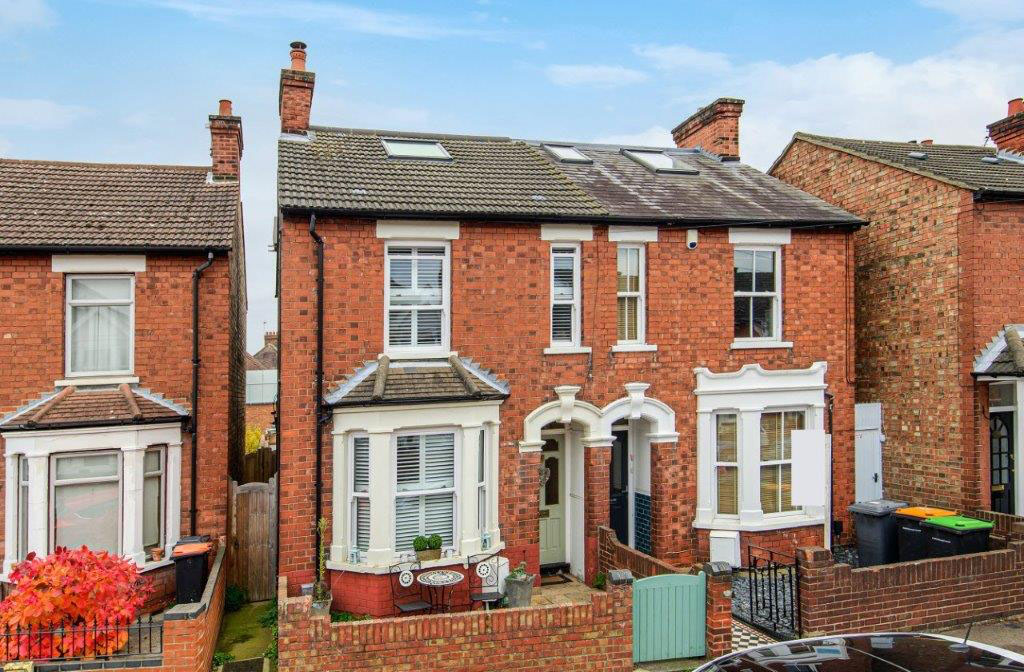 Forty minutes from St Pancras, easy access to both M1 and A1 and the potential advent of the Oxford/Cambridge rail link continues to add to Bedford’s appeal.

Well-respected state and independent schools, parks and the famed Embankment are a strong draw for individuals and families alike. Compare values for similar Victorian cottages in St Albans, Hitchin, Cambridge and Bedford and you’ll see why our beloved town’s house prices may still have some way to go.

We’ll be celebrating 30 years in our Castle Road office in January and look forward to continuing to help anyone contemplating a move in 2022. Rest assured, there’s no substitute for experienced, sound advice – despite what some websites may claim.

In the meantime, have an enjoyable festive break – as much as you’re able.