A £1.6million grant fund, available to charities, groups and organisations in the area, has been made available by Bedfordshire Police to steer 10 to 13-year-olds away from gangs and knife crime.

Bedfordshire’s Police and Crime Commissioner (PCC), Kathryn Holloway invited over 100 partners from across Bedfordshire to learn of the priorities that she’ll use the money for.

There would also be an emphasis on out of school activities, plus the rehabilitation of repeat offenders responsible for a rise in domestic abuse countywide over the recent past.

“I need organisations to ask young people themselves what they would actually want to do outside school and make the range of activities wider than simply sports,” said the PCC.

“I’ve been hugely impressed by one Bedford charity which has already consulted pupils in one middle school where more than forty languages are spoken.

“(They are) based in an area which is a hotspot for gang grooming and recruitment, and which has had some answers they didn’t expect including children asking for Pilates and Yoga classes.

“We need everything from football teams to drama classes to cookery as well.”

But the PCC said the fund won’t go far and others need to cough up to help younger people avoid the temptation of crime.

“This has to be provided countywide,” she added. “Which means several organisations getting together at locations across Bedfordshire and, realistically, the local authorities will also need to be involved as I haven’t got the funds to do this on my own.”

And she adds, it’s not just about cash, smarter ways of working are also needed.

“Where domestic abuse is concerned, we have to be honest: what organisations have been offering by way of providing services has created duplication in some areas and gaps in others.

“But, even more importantly, it’s not working where repeat offenders are concerned and they’re the very ones who are responsible for the greatest rise in this crime,” she said.

26 partners at the event also spoke about their work.

This services brings a parent with addiction together for regular meetings with a judge and a rehabilitation programme proven to have a 50 per cent better chance of beating addiction.

Charities looking to apply for a share of thePCC’s Grant Fund can find more into at the PCC’s website. 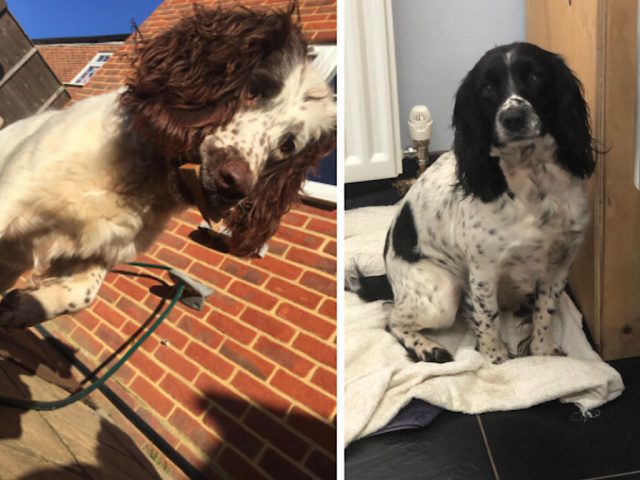