The trip, which Zayaan is required to fund himself, has been made possible after he took the initiatvie to approach various organisations and businesses around Bedford and struck lucky at Bedford Heights, a large business centre on Manton Lane, who have provided the majority of the funds.

Zayaan said: “I believe I can become a World Champion and much more. I have the spirit and character required to represent England proudly and I am immensely grateful to my main sponsor Bedford Heights and every-one else who has supported me.

“The two title wins were a huge achievement for me, especially after having to overcome a serious injury in 2015 when I fractured my leg in two places forcing me out of competition for two years. I was also one grading away from black belt and had just been awarded student of the year, so the injury couldn’t have come at a worse time.

“However, after winning the titles I was thrilled and honoured to be invited to represent England”

Tim Pain is Managing Director of Verve Developments, the company that owns the Bedford Heights business centre, added: “What really impressed me about Zayaan was his attitude and that he’d taken the initiative to go out there and door knock to try to raise the funds he needed to get to the World Championships.”

The ISKA World Championships begins in Jamaica on 10 September, with finals taking place between 12th and 15th September. To find out more about the Championships, visit www.iskaworldhq.com 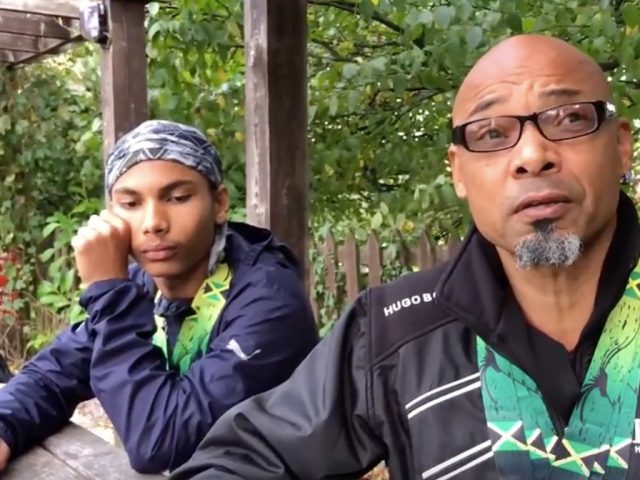